Duterte to Filipino Olympic athletes: ‘Give 100%’ 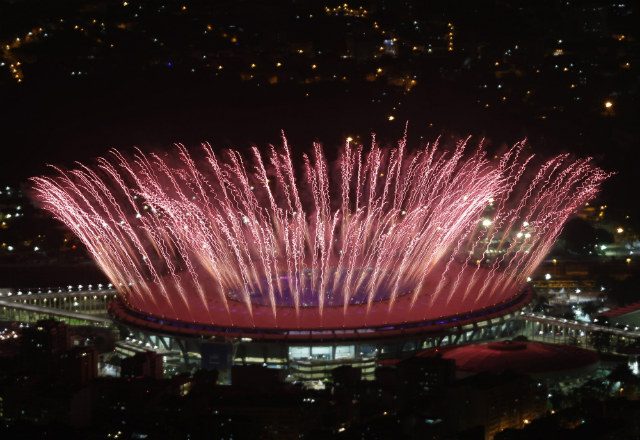 In an interview with state-run dzRB, Abella said Duterte “challenges our contingent to give 100%” during the Olympics.

Duterte also “wishes them the best” in everything, Abella added.

The Rio Olympics officially began on Friday, August 5 (Saturday morning in Manila), during opening ceremonies at the Maracana Stadium in Rio de Janeiro.

Thirteen athletes make up the Philippine delegation to Rio.

The Philippine delegation joins more than 10,000 other athletes eyeing medals in 28 Olympic sports.

On the eve of the opening ceremony, Filipino chef-de-mission Jose Romasanta said, “The crop of 13 athletes we have, they are well-prepared and there’s nothing more we can ask of these people. They are here because they are the best in the Philippines.”