UAAP Season 79 to open at UST 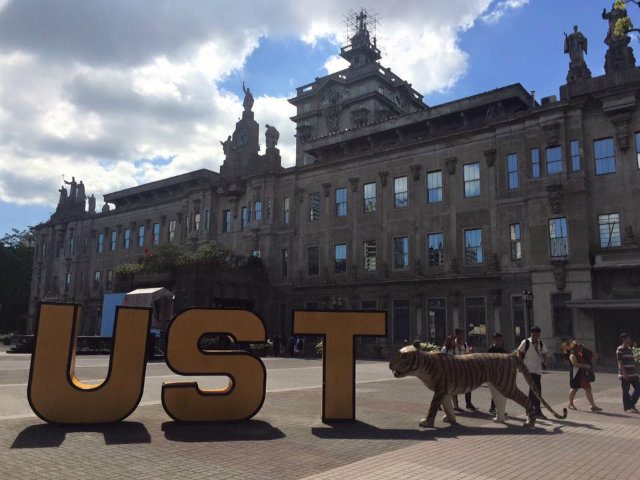 Facebook Twitter Copy URL
Copied
The season opening will be held on Saturday, September 3, at the UST Plaza Mayor in front of the Main Building

The season opening will be held on Saturday, September 3, at the UST Plaza Mayor in front of the Main Building. It will be the first time the opening is held apart from the first two games since 2011, when host Ateneo de Manila University did it in Marikina.

“The reason behind the separation (is because in) previous years, the players will be playing [on] the first day. Pagod mga players (The players are exhausted) and the waiting time in between is too long,” Kamus explained.

The ceremony will kick off at 3 pm with the formal introduction of ballroom dancing as a demonstration sport this season. At 5 pm the ceremony will officially begin and will be followed by a “Dare To Dream” concert party for athletes, where an official theme song for the season will be revealed. The song is the product of a song writing contest.

There will be only one production number and the ceremony will also include usual elements such as the oath of sportsmanship.

“We want to highlight the athletes this time and not the usual event. We want the other universities to share the Thomasian culture with them,” Kamus said. “We want them to experience the activities we have for the UAAP.”

Given that Plaza Mayor is an open area, Kamus also gave assurances they are prepared in case of bad weather. – Rappler.com