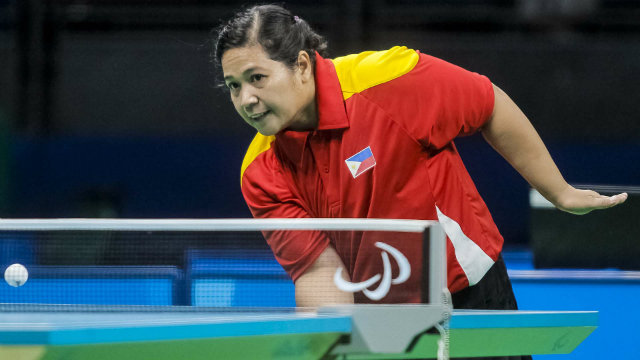 The 46-year-old Medina, a polio victim, overcame the 2015 European Para Championships silver medalist to improve from her fourth place finish in the 2012 London Games.

Medina’s win ends a 16-year Paralympic medal drought for the Philippines, which also saw its 20-year dry spell snapped after weightlifter Hidilyn Diaz snared a silver in the Rio Summer Olympics a month ago.

This is the second Paralympic medal for the Philippines after Adeline Dumapong won a bronze in powerlifting in the 2000 Sydney Games. – Rappler.com