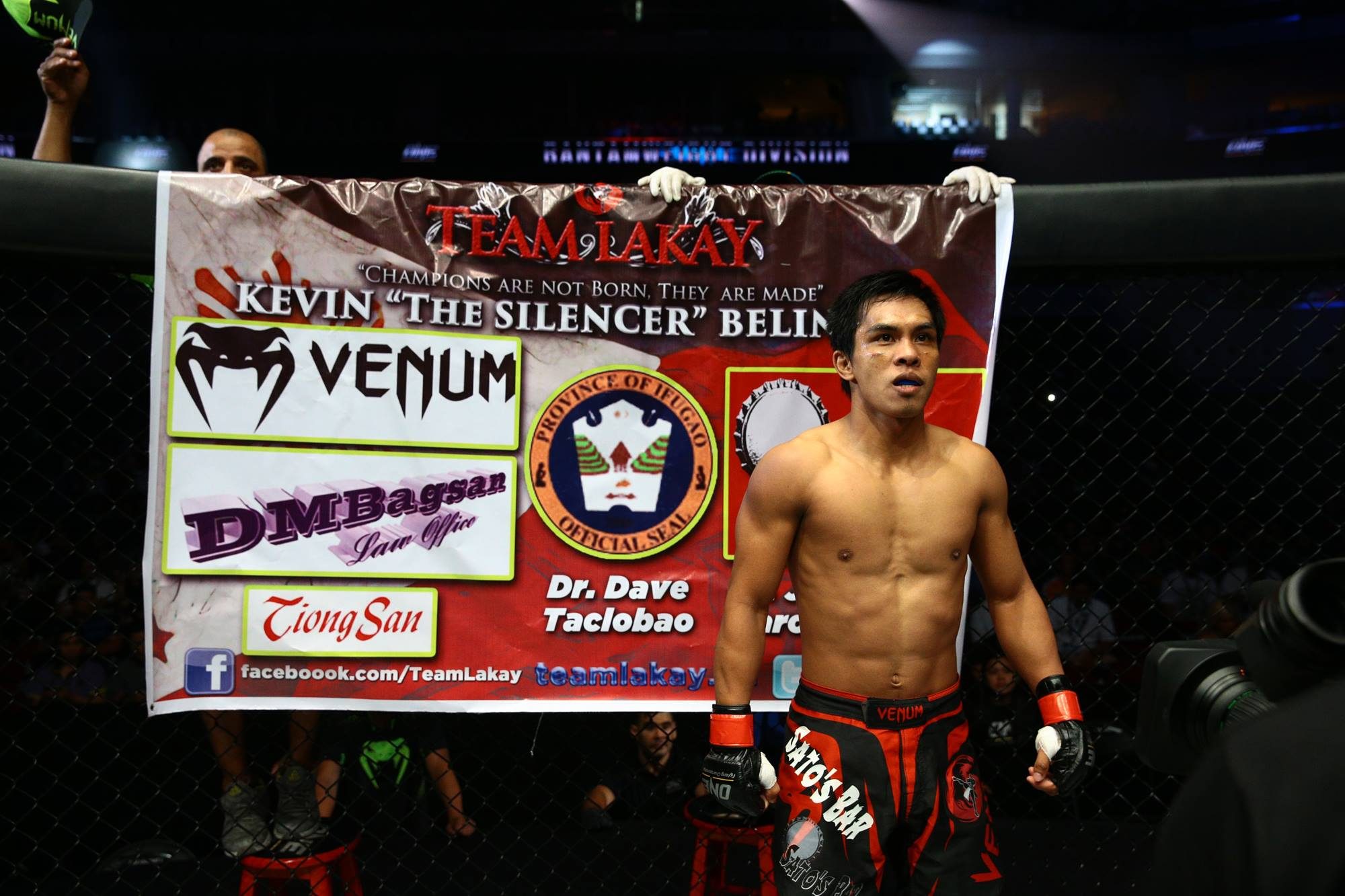 The 28-year-old Baguio City native has won only 4 of his last 9 bouts under the ONE Championship banner, and the last time Belingon had his hand raised was when he outpointed Japanese journeyman Koetsu Okazaki by unanimous decision in December 2014.

After 9 months sitting on the sidelines, Belingon will have the opportunity to place himself back on the winning track as he is slated to compete on the undercard of ONE Championship’s “State of Warriors” event, which takes place at the Thuwanna Indoor Stadium in Yangon, Myanmar on Friday, October 7.

However, a tough test awaits Belingon as the man standing in his way is Tajik combatant Muin Gafurov.

According to Cui, Belingon’s 3-round bantamweight bout against Gafurov will serve as a standard of measure to determine if he is still within the top-caliber rank in the division.

“He has fought some of the best guys in the business. In every tough fight, he has improved. Is he a top contender in that very stacked division? I will say no. He’s not there. But this will be a great proving ground,” he told Rappler.

Belingon has a tall order in front of him as Gafurov was once a highly-touted prospect from Dushanbe, Tajikistan.

In his September 2015 promotional debut, Gafurov knocked out Casey Suire in just 55 seconds with a spinning back kick to the midsection.

Gafurov followed it up by attaining a statement victory over one-time bantamweight title challenger Toni Tauru last January, disposing the Finnish fighter in the third round.

His undefeated streak ended as he tasted his first career loss at the hands of Filipino-Australian stalwart Reece McLaren via unanimous decision this past April.

Cui stressed that a win over Belingon could position Gafurov for a date with Fernandes, but the ONE Championship head honcho does not see the Filipino earning a rematch with the proud Brazilian champion even if he gets his hand raised.

“Kevin is not there yet,” he stated. “But it’s a yes because it (Gafurov fighting Fernandes) definitely makes sense.”

Cui pointed out that Belingon has his hands full against Gafurov, but he asserted that Belingon will certainly raise his stock in ONE Championship’s bantamweight bracket if he scores a decisive win.

“There’s a big weight in this fight. If Kevin wins, it will help him reach his goal to become a champion. But he needs at least another one to be back in the title picture,” Cui said. – Rappler.com