Festive atmosphere in Antique as Palarong Pambansa 2017 draws near 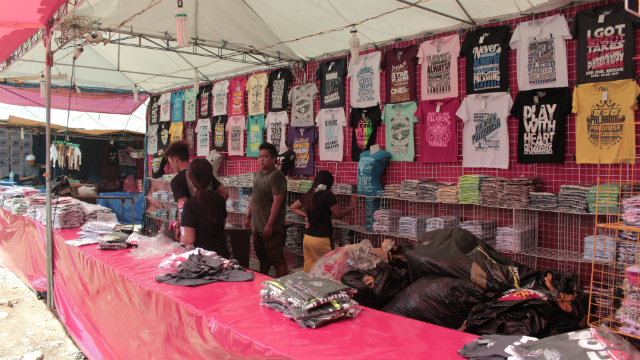 ANTIQUE, Philippines – Palarong Pambansa provides an avenue for young athletes to showcase their skills in the national arena with the hope of snatching the sought after medals.

For the locals, hosting the biggest sporting event in the country gives them an opportunity to offer a unique experience about their province.

Two days before the opening of the Games, the atmosphere here in San Jose de Buenavista is festive as ever.

Dancing on the national stage 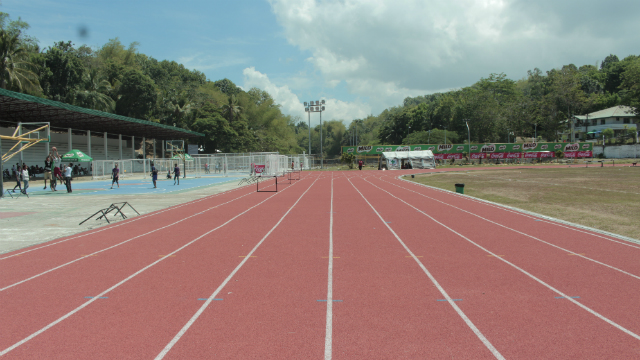 Shann Colleen has in front of her a tall task: prepare 500 of her young dancers for Sunday’s, Palarong Pambansa opening ceremony to be seen by thousands including the President of the Philippines.

“We practice 6 to 7 hours a day,” Colleen said in a mix of Filipino and English. “We have 250 pairs in dance sports, or 500 young individuals set to perform for the ceremonies.”

Colleen makes no further explanation for their grueling preparation, apart from their heavily “artistic” roots in Belison, Antique.

“We’re all from Belison, which is known in these parts as a hub of culture and the arts,” the former teacher-turned-call center agent began. “They’re pioneers of culture and the arts around here. When we found out we were performing, we’d already selected our students, since they’ve already performed in places like Baguio and Cebu.”

A dozen of her dancers joined her as she sat in the middle of the Antique track field, ecstatic about the opportunity to perform on the national stage.

“No second thoughts!” her secondary and elementary dancers chimed in in unison, when reminded of the first time they found out they were performing for Palaro.

Colleen says the prospect of performing fills the students with glee.

“One thing to be proud of is that these dancers are students. At a young age, they can perform in front of thousands of athletes, and of course the country’s President,” Colleen declared.

Mind and body conditioning for athletes

Many teams are involved in last minute preparations to get ready for the sports events. Region XII Gymnastics coach Johnny Rumualdo sees the extra time necessary for his athletes to accomplish what they’ve been working hard for.

“Our preparations for Palarong Pambansa lasted only a month and a half because some had exams while others still had graduation,” explained the coach.

Though not yet perfect, he believes that his 18-man team’s effort will lead to optimal results.

“As for our preparations, our performances are still not totally clean but we are trying our best. Hopefully, we are able to work with and understand all the apparatus,” he added.

By apparatus, Rumualdo refers to certain bars and equipment that his team doesn’t have the privilege of practicing with due to lack of funds. For him, however, that is in no way an excuse to not exert everything the team can.

“They added new apparatus that we don’t have so it’s very difficult for our gymnasts to adjust to its elements. That’s why we are doing overtime right now,” he sighed.

For Rumualdo, the region’s lack of equipment is not a hindrance to victory but just another hurdle he and his athletes will have to overcome to take home the gold. 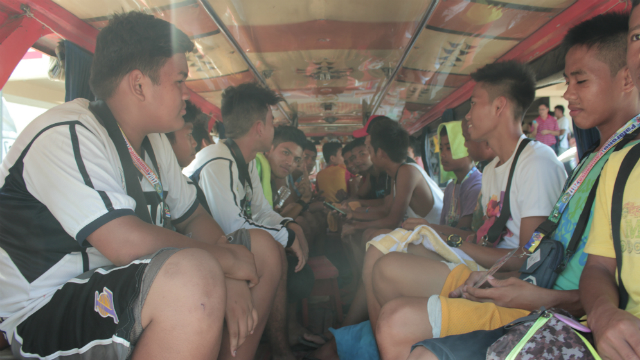 “It’s already favored towards other regions because this equipment is theirs. So for us, from the provinces of Region 12, we have incomplete equipment so we stay here overnight,” he added.

Even with the odds stacked against them, their coach remains cautiously optimistic that things will go their way this year in Antique.

“I can’t say that everyone will get a medal or a gold medal. All I know is that we will not get zero medals in this event,” Rumualdo concluded.

Time will only tell if the team’s extra time at the Biniyiran Sports Complex will pay off when the Games begin on Monday, April 24.

Business opportunity for all 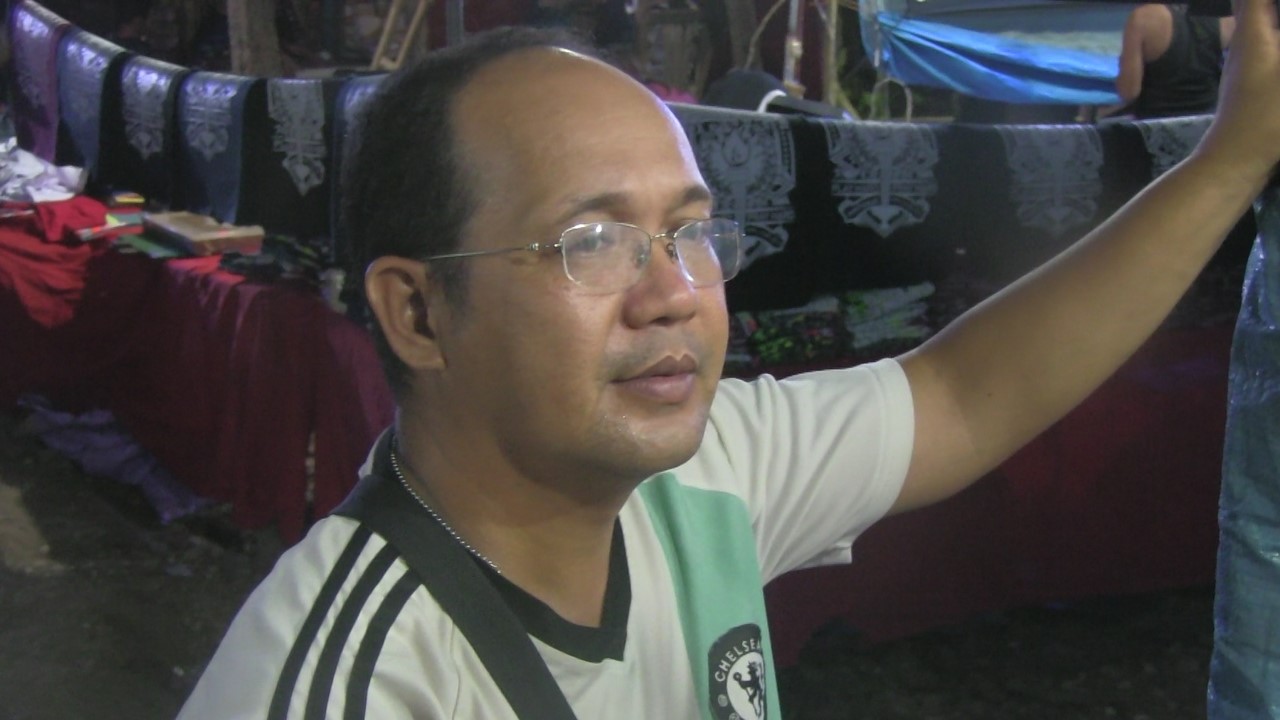 About a half-kilometer of souvenir stalls lined outside the Binirayan Sports Complex where the Opening Program will take place.

Ronaldo Abanes, 46, has been following the Palarong Pambansa for the past 25 years. Together with his son, they would sell keychains, souvenir bags, and other accessories to the athletes.

“There’s no telling of the tendency of sales and I expect a lot of competition,” Abanes said in Filipino and English, describing the most challenging part of his business.

In national events like this, he would gain about 50% gross income from a capital of P100,000. From this, the biggest deduction goes to logistics where he would transport items all the way from Pangasinan, not to mention the area rental and their daily expenses for the whole duration of the sporting events.

According to Abanes, the Palarong Pambansa in Tagum and Bicol were not so good for them. Right now, he is expecting that they can recover their losses from the past two years.

“This business is a gamble and we’ve been losing the past 2 years. I hope we can recover,” he told Rappler.

According to the Antique Palaro 2017 Facebook Page, the local government of San Jose de Buenavista organized the Tiringbanay Food Festival where they will showcase band performances and cultural presentation every night and feature some of the province’s best delicacies.

The food stalls will be open from 7 AM to 12 midnight starting April 17 to May 1, 2017 at the EBJ Freedom Park and can accommodate about 600 persons.

Holding the Palarong Pambansa in Antique is expected to boost not only the local economy, but also will promote the hidden wonders of this Western Visayas province. – With reports from Jieven Santisteban, Brent Guiao, Fidel Feria/ Rappler.com