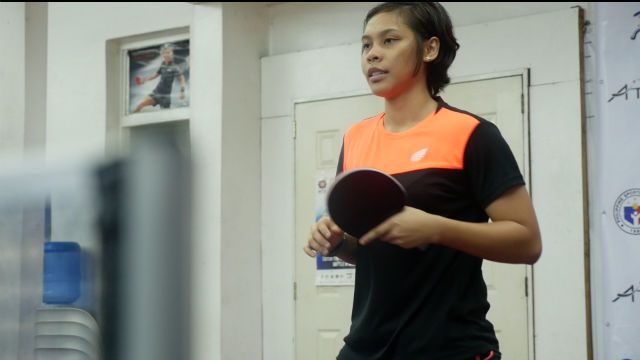 MANILA, Philippines – Filipino Olympian Ian Lariba has been diagnosed with acute myeloid leukemia, according to an official statement from the De La Salle University Office of Sports Development on Tuesday morning, May 30.

The announcement, released via the office’s official Twitter account, came just a couple of days after calls for blood donations for the UAAP table tennis star came pouring in on social media. Lariba is expected to undergo treatment this week, the statement added.

Anyone wishing to extend financial assistance to Lariba may do so by following instructions detailed on the above statement.

Yan Lariba (@supersaiYAAAN) needs our help! Here are additional details on how to donate to Yan.#KayaMoYAN pic.twitter.com/K84yz0Mv4S

The 22-year-old Lariba competed for the Philippines in the 2016 Rio Olympics and has dominated the UAAP in table tennis, finishing her collegiate career undefeated. She was one of the 4 co-winners for the UAAP Season 78 Athlete of the Year award and was a 3-time UAAP Most Valuable Player as well.

Read Rappler’s profile of Lariba prior to the Rio Games here. – Rappler.com