Coach may have known about Larry Nassar in 2011 – Aly Raisman 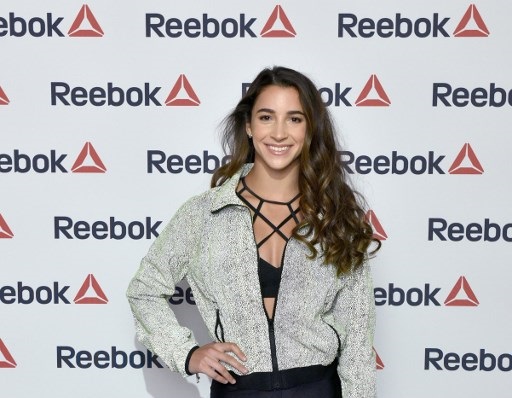 Raisman, one of several US Olympians abused by Nassar who has been jailed, told CNN in an interview that teammates had discussed their abuse openly in front of Geddert in 2011, who did not appear to respond.

“We would talk about it amongst ourselves,” Raisman said.

“And one of my teammates described in graphic detail what Nassar had done to her the night before. And John Geddert was in the car with us and he just didn’t say anything.”

Raisman said she was unaware what action if any Geddert took after the conversation.

“I don’t know what he did or didn’t do from there,” she said. “I know he didn’t ask us any questions, but that is just why we need the full, independent investigation to get to the bottom of who knew about this.”

Geddert coached the US women’s team to the gold medal at the 2012 Olympics in London.

Nassar was the team’s physician in London, where gold medallist McKayla Maroney said she was abused by the doctor.

Geddert announced his retirement from coaching last month after USA Gymnastics said he had been suspended pending the outcome of an investigation into allegations of psychological and physical abuse.

Raisman meanwhile said the case highlighted the need for a thorough investigation into the Nassar case.

At least 265 female athletes – including several Olympic gold medalists in gymnastics – have claimed the 54-year-old Nassar abused them over a period of two decades in what is the worst scandal in US Olympic team history.

Nassar was last month sentenced to 40 to 175 years in prison for his crimes after days of harrowing victim-impact testimony.

The United States Olympic Committee has said it will appoint an independent investigator to probe the organization and USA Gymnastics to determine who knew what and when in the Nassar case.

“Everyone has to care,” Raisman said. “It’s just unacceptable to me. This should have never ever happened. You know, if one adult listened or had the character to act … we would have never met him,” Raisman told CNN. – Rappler.com