Kobe Paras ‘not scared’ to juggle basketball and fashion 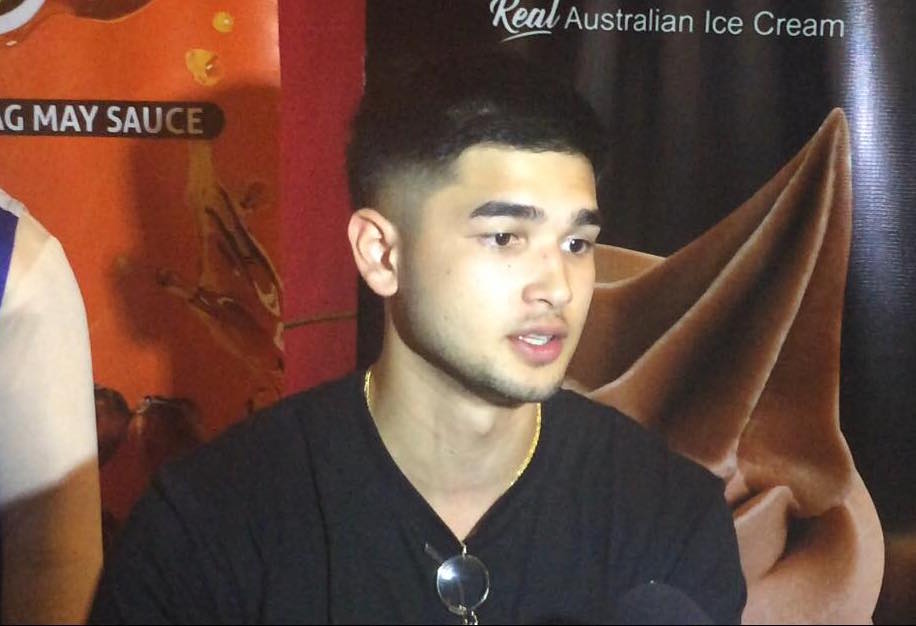 MANILA, Philippines – Take a peek at Kobe Paras’ Instagram account and you’ll probably mistake him for a model.

The Gilas Pilipinas cadet isn’t afraid is to strut his stuff on the catwalk, the same way he does on the basketball court.

In fact, Paras is vocal in his love for fashion.

“In the States, people know me for fashion and people know me for focusing on a different side. There are a lot of players who just focus on basketball but they have a lot of things they want to do pero nahihiya lang sila (but they are just shy of doing them). Me, I’m not scared,” said Paras.

The second-generation cager, who left the Cal State Northridge Matadors in the NCAA to pursue a professional career, is also venturing into business.

Last March, Paras launched a website for his own clothing brand where he sells shirts, sweatshirts, dad hats, beanies and iPhone cases that feature a design of a wave and a sun, just like that of the Philippine flag.

With his return to the country, the 20-year-old aims to bring Filipinos “affordable” but “high end” products.

“I’m ready to focus on my fashion and modelling and all that kasi nga (because) that’s something I like. People think I just love basketball, I love fashion just the way I love basketball.”

For the meantime, Paras will get busy with the Gilas cadets as they take the top collegiate teams in the country in the Filoil Flying V Premier Cup, which kicks off on April 21 at the Arena in San Juan. – Rappler.com