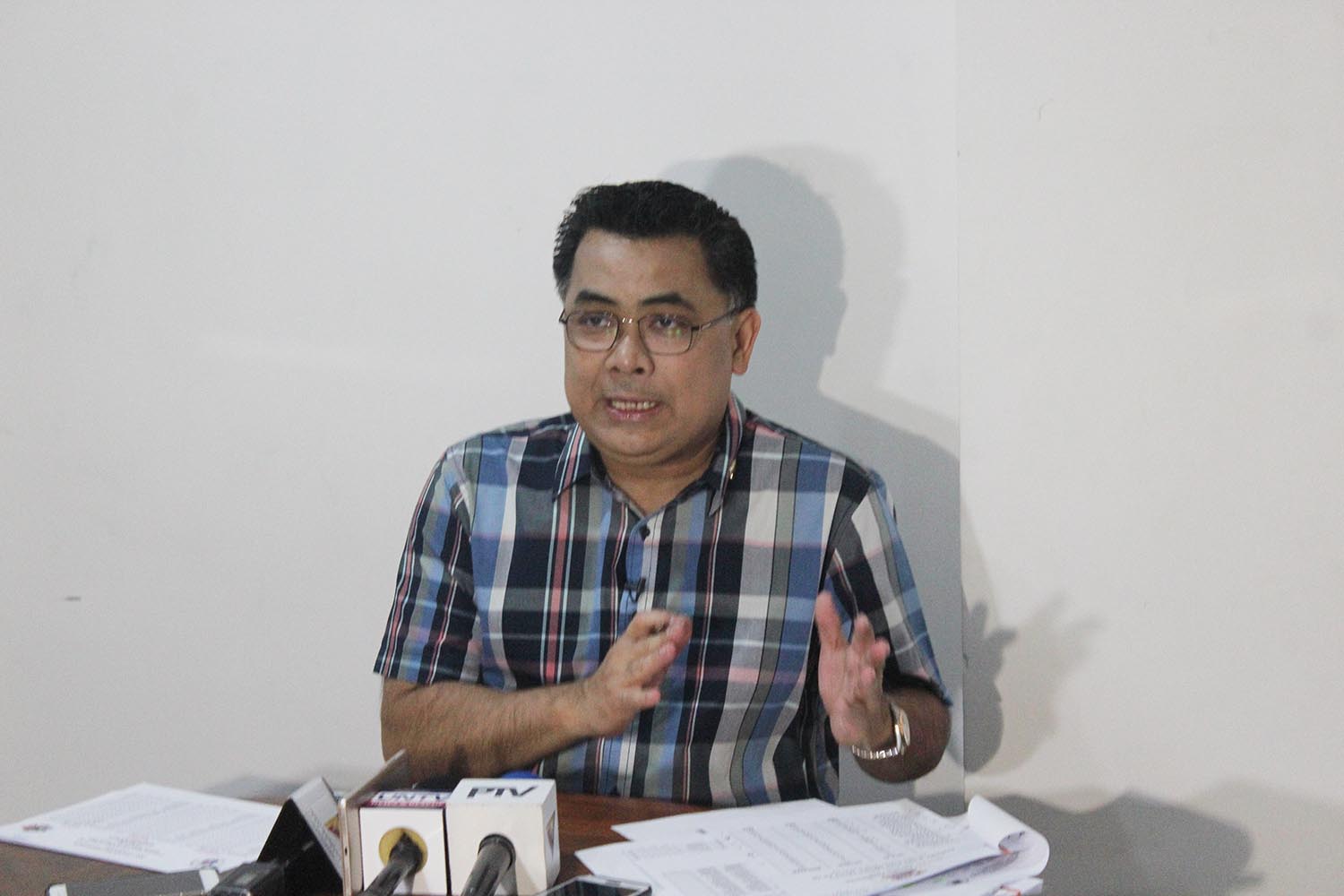 ILOCOS SUR, Philippines- Tonisito Umali, DepEd Undersecretary for Legislative Liaison Office, External Partnerships Service and School Sports, said a new child protection committee will be created to safeguard the welfare of the athletes in the future editions of the Palarong Pambansa

DepEd’s decision to create the permanent committee was a response to an incident in the recent Palarong Pambansa 2018 wherein a public school teacher from Cebu City was arrested after he was  accused of molesting a 14-year-old male dance sport athlete.

In a press briefing here, Umali said DepEd hopes to address all incidents of physical, sexual, or verbal abuse in Palaro through the new committee.

Umali said this will be a permanent committee in the Palaro as they promised a “very proactive” approach in addressing such issues.

The official said that DepEd has an existing anti-child harassment policy through DepED Order No. 40, series of 2012.

(We already have a mechanism to address incidents like these. But we want to strengthen our advocacy to achieve our goal of preventing things like these from ever occurring, especially in the Palaro.)

This means, Umali said the agency will also look into unreported cases of sexual harassment which occurred outside Palaro.

DepEd will also integrate E.O. 40 in coaches and officiating officials’ orientation for Palaro.

“We will double the efforts of what we are doing in our schools [and] with Palarong Pambansa. We will talk to all coaches [and officiating officials],” he added.

Meanwhile, Umali assured due process in the ongoing investigation on the suspected teacher who was now facing both criminal and administrative charges.

“We will observe the rights of the accused in this case, the respondent, the teacher. He should not be worried about his rights. He should be worried about what may happen if the charges hurled against him are proven to be true. We will apply the full force of the law,” Umali said. – Rappler.com