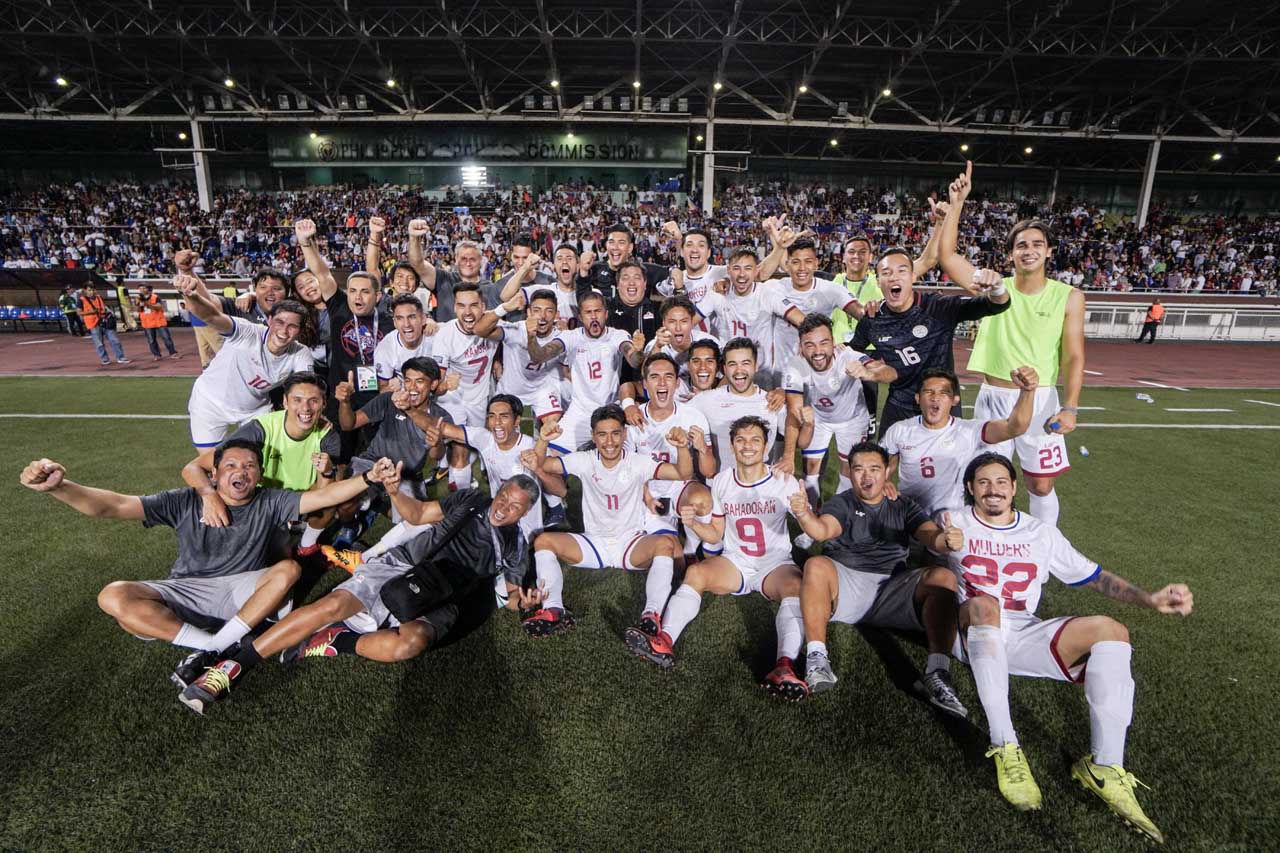 MANILA, Philippines – The Philippine men’s football team braces for another grueling campaign in the 2018 AFF Suzuki Cup after getting drawn in a tough group that includes two-time champion Thailand.

The Azkals will also be competing against Singapore, Indonesia, and the winner of the qualification round between Timor Lester and Brunei in Group B.

Malaysia, Vietnam, Myanmar, Cambodia, and Laos, will mix it up in Group A.

The draw was held on Wednesday, May 2, at the Hotel Mulia Senayan in Jakarta, Indonesia. 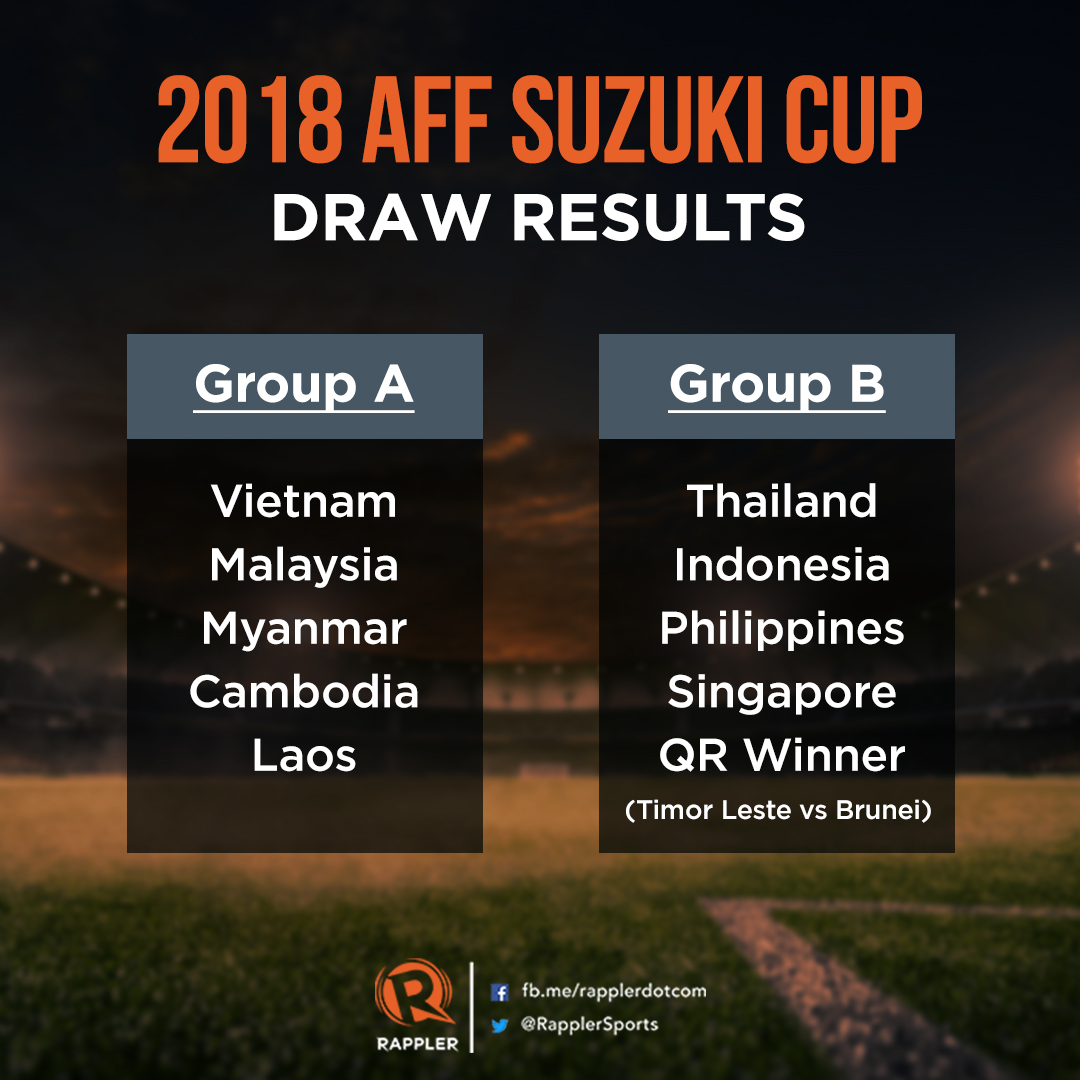 In the 2016 edition of the Suzuki Cup, the Azkals failed to make it past the group stage after losing 0-1 to Thailand. – Rappler.com