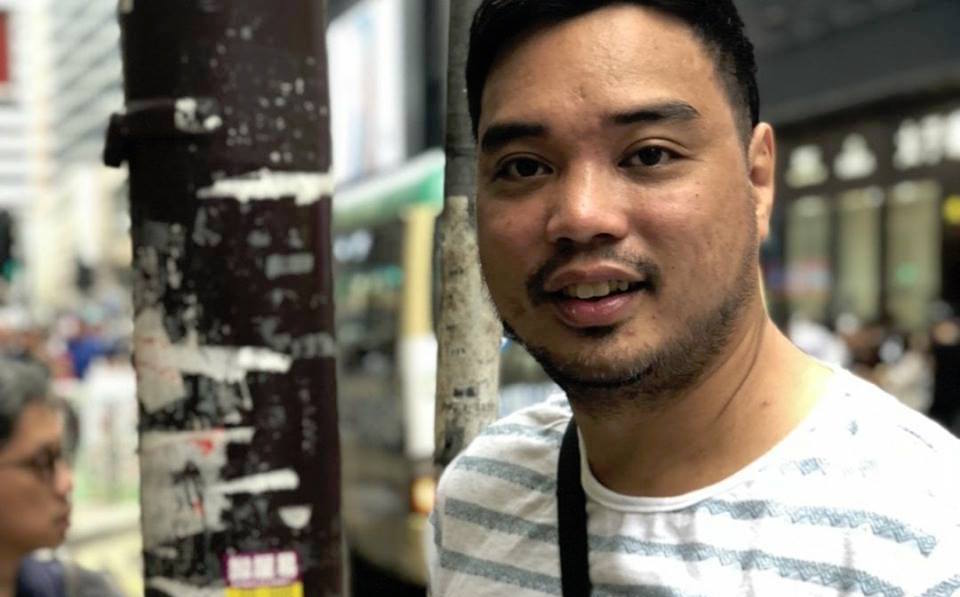 MANILA, Philippines (UPDATED) – UAAP juniors champion coach Joe Silva will try to turn the University of the East’s fortunes around as the new head coach of the Red Warriors.

He confirmed the development to Rappler but said he has yet to sign a contract.

“Well I haven’t signed any contract yet so no official announcement yet by UE. But I started last May 1 and went to their game today. So yes, I’m with UE now,” said Silva through a Facebook exchange with Rappler.

“I’ll sign my contract maybe next week. Still waiting for some details.”

Silva, who helped the Blue Eaglets reach the Promised Land this season, hopes to bring the same magic in UE, which last played in the Final Four in 2009.

First, a change in their culture is needed for the Red Warriors, who ended last season with a dismal 3-11 record.

“We, coaching staff, started late so we have to work double time. We rebuild. We are looking long term also. We will develop our current players then we recruit for next season. Definitely we will get an import. Goal is to change the culture first. Then let success take care of itself.”

Through his Twitter account, Silva expressed his gratitude to Ateneo, where he spent 14 years of his life.

“Thank you for the best 14 yrs of my life. I will always be grateful to ateneo. Obf always,” tweeted the tactician.

Thank you for the best 14 yrs of my life. I will always be grateful to ateneo. Obf always