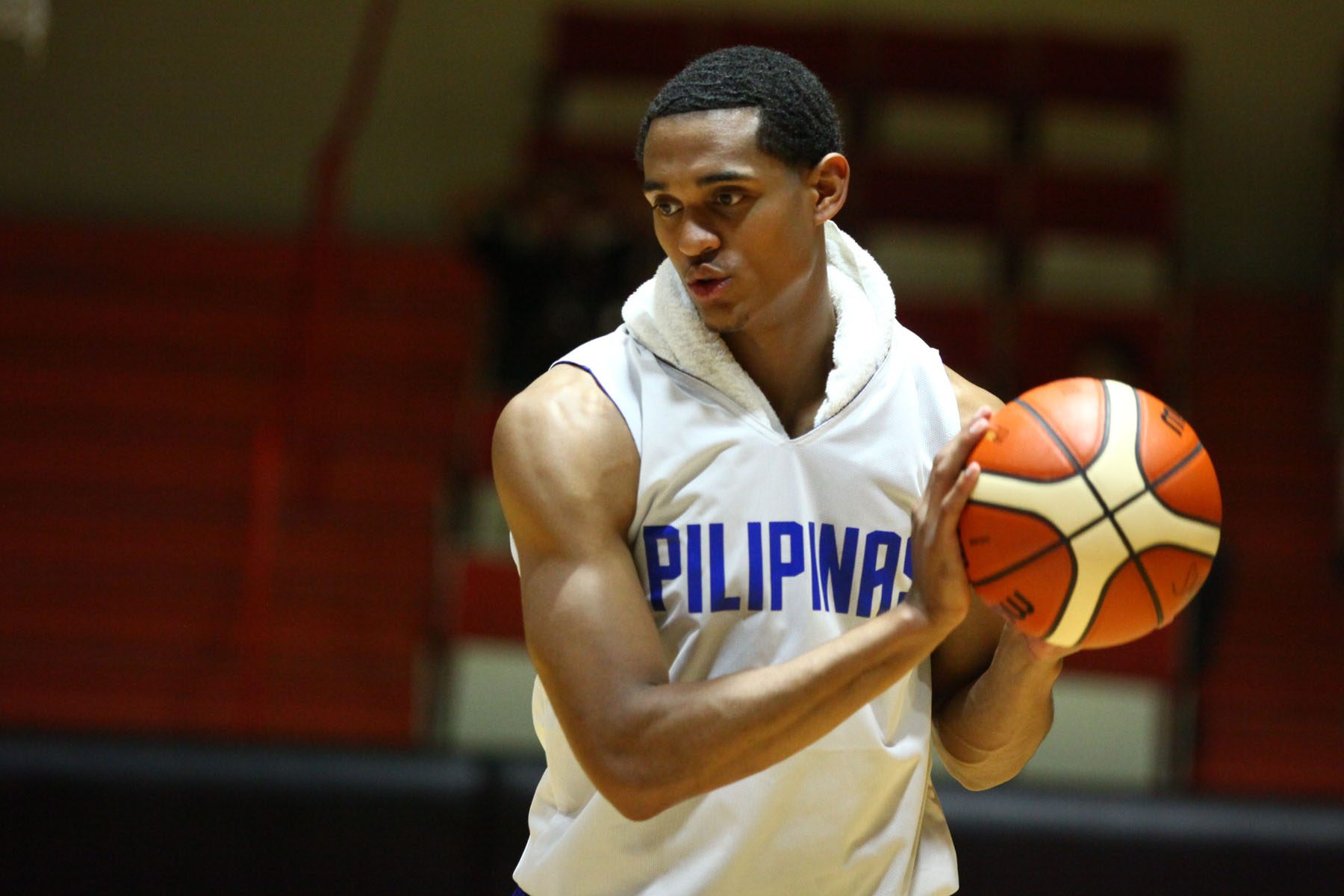 MANILA, Philippines –  The NBA has granted Jordan Clarkson a “special one-time exception” to see action for the Philippines in the 2018 Asian Games in Indonesia.

The NBA had initially turned down the country’s request for the Cleveland Cavaliers guard to play in the continental meet, citing an agreement with FIBA that stipulates that their players can only participate in the Olympics, FIBA Basketball World Cup and Continental Cup competitions.

But the NBA backtracked on its decision, noting in a statement released on August 15, Wednesday, that the said rule wasn’t properly communicated.

The same exemption was granted to Chinese NBA players Zhou Qi of the Houston Rockets and Ding Yanyuhang of the Dallas Mavericks.

“[D]ue to a lack of clear communication of that agreement between the NBA and the Chinese and Philippines Basketball Federations, and after further discussions with both Federations, the NBA has agreed to provide this one-time exception,” the statement said. Clarkson – whose mother Annette Davis and grandmother Marcelina Tullao trace their roots in Pampanga – is expected to arrive in Jakarta from the United States on August 16, Thursday, the same day the Philippines kicks off its campaign versus Kazakhstan.

Clarkson will also serve as the Philippine flag-bearer during the opening ceremonies on Saturday, August 18. (READ: Jordan Clarkson to be PH 2018 Asian Games flag-bearer)

Jordan Clarkson has officially been cleared by the NBA to join the Asian Games. Thank you, NBA! Thank you Mark Tatum! Thank you POC! Laban Pilipinas! Puso!