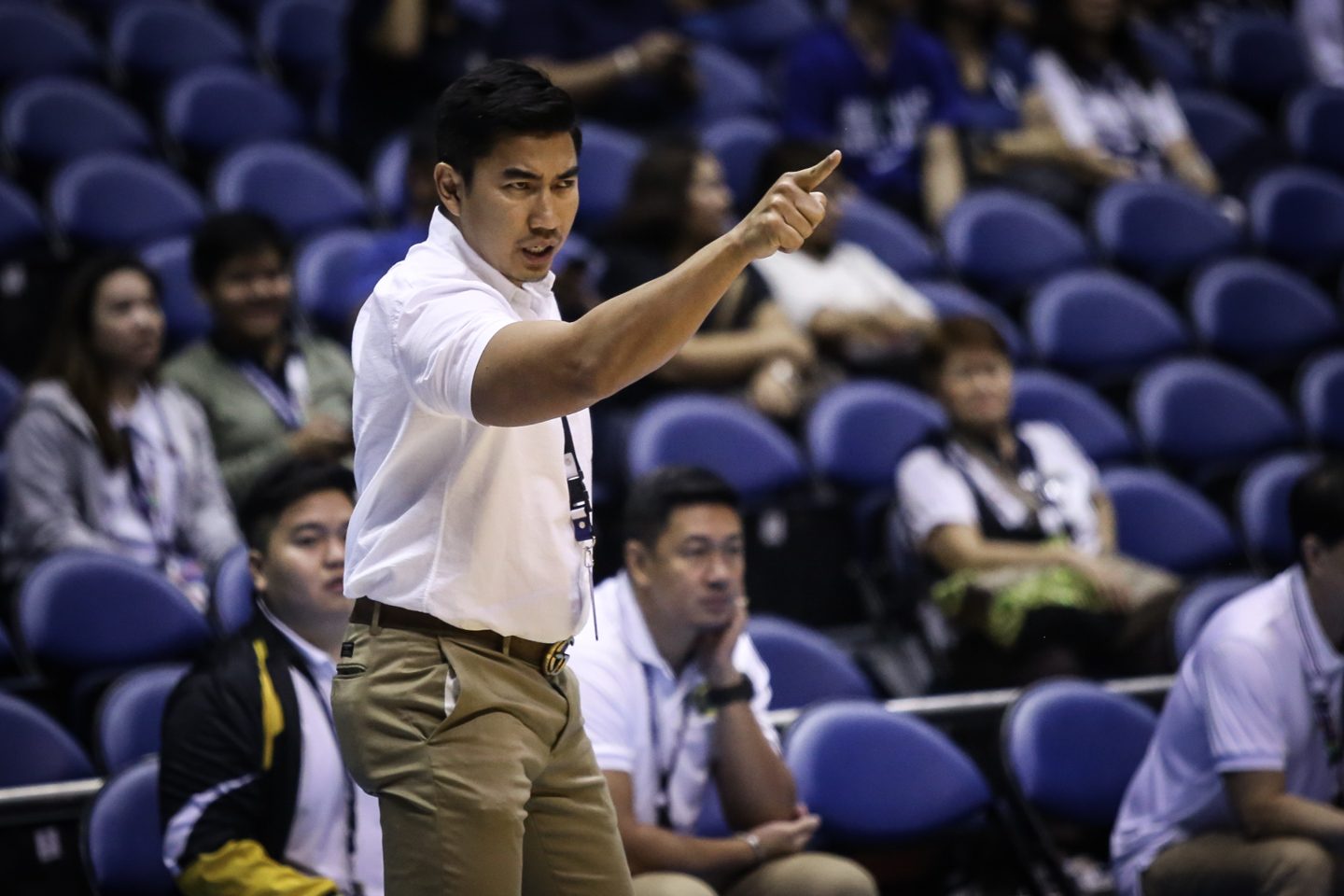 Ayo – who won championships with La Salle in the UAAP and Letran in the NCAA – replaced Aldrin Morante, who was relegated as consultant. (READ: UST sees no problem in Aldin Ayo’s UAAP-MPBL juggling act)

Defense has always been Ayo’s calling card. And in the second half, the University of Santo Tomas mentor was able to instill that kind of philosophy to the Cagers, who held their rivals scoreless in a four-minute stretch in the 3rd period.

That allowed Muntinlupa to unleash a crippling 18-0 run and post a 66-51 lead. Basilan never recovered from there.

The Cagers remained as the only unbeaten team with an 8-0 record in the tournament put up by Senator Manny Pacquiao with PBA legend and former MVP Kenneth Duremdes serving as commissioner.

It was the 7th win in 10 games for the Kuyas, who tallied the most points made by a winning team. Bulacan also set the record for most points in the first period in  the young history of the league after scoring 38 points. By the second period, it was the GLC Truck and Equipment-backed Bandera who matched the feat, scoring 38 of their own.

Both teams combined for 230 points, also a new record in the league.

But while the two teams were also able to come up with their own achievements, JR Taganas made his mark in rebounding by becoming the first player to grab 26 rebounds in a game. The burly but shifty player shattered the week-long record of 24 rebounds previously set by Mark Yee.

On the record-setting night, Bulacan got back on the winning track after losing badly to Gen San in its previous outing. The Kuyas improved their win-loss record to 7-3 to stay on the upper half of the team standings. – Rappler.com