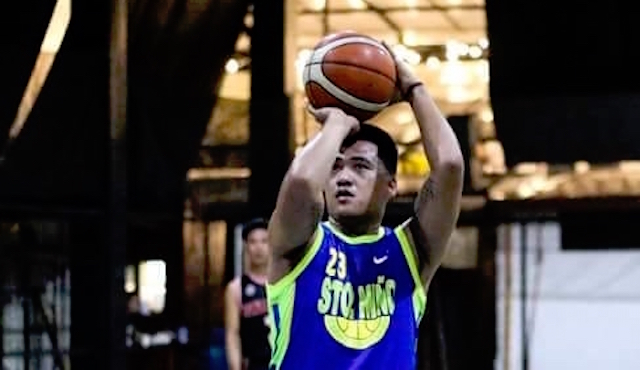 MANILA, Philippines – A basketball player from the National Athletic Association of Schools, Colleges and Universities (NAASCU) and his girlfriend died after getting shot by an unknown assailant.

Rutger Acidre, a 24-year-old guard who suited up for the City University of Pasay Eagles, was shot together with his girlfriend Doris Sara Besana.

Both were rushed to the hospital but Acidre died on Thursday, November 1, while Besana died on October 25.

Police investigation is ongoing. The motive in the shooting incident remains unclear.

Acidre was coming off his third season in the NAASCU, where he helped the Eagles reach the playoffs. He averaged 4.0 points and 1.5 rebounds in the 6 games he played in.

He is the brother of former Arellano star Rocky Acidre, who’s seeing action with the Bacoor City Strikers in the Maharlika Pilipinas Basketball League (MPBL).

The brothers helped the EGS Elite win their fourth straight championship in the NBA 3X Philippines in 2016. – Rappler.com