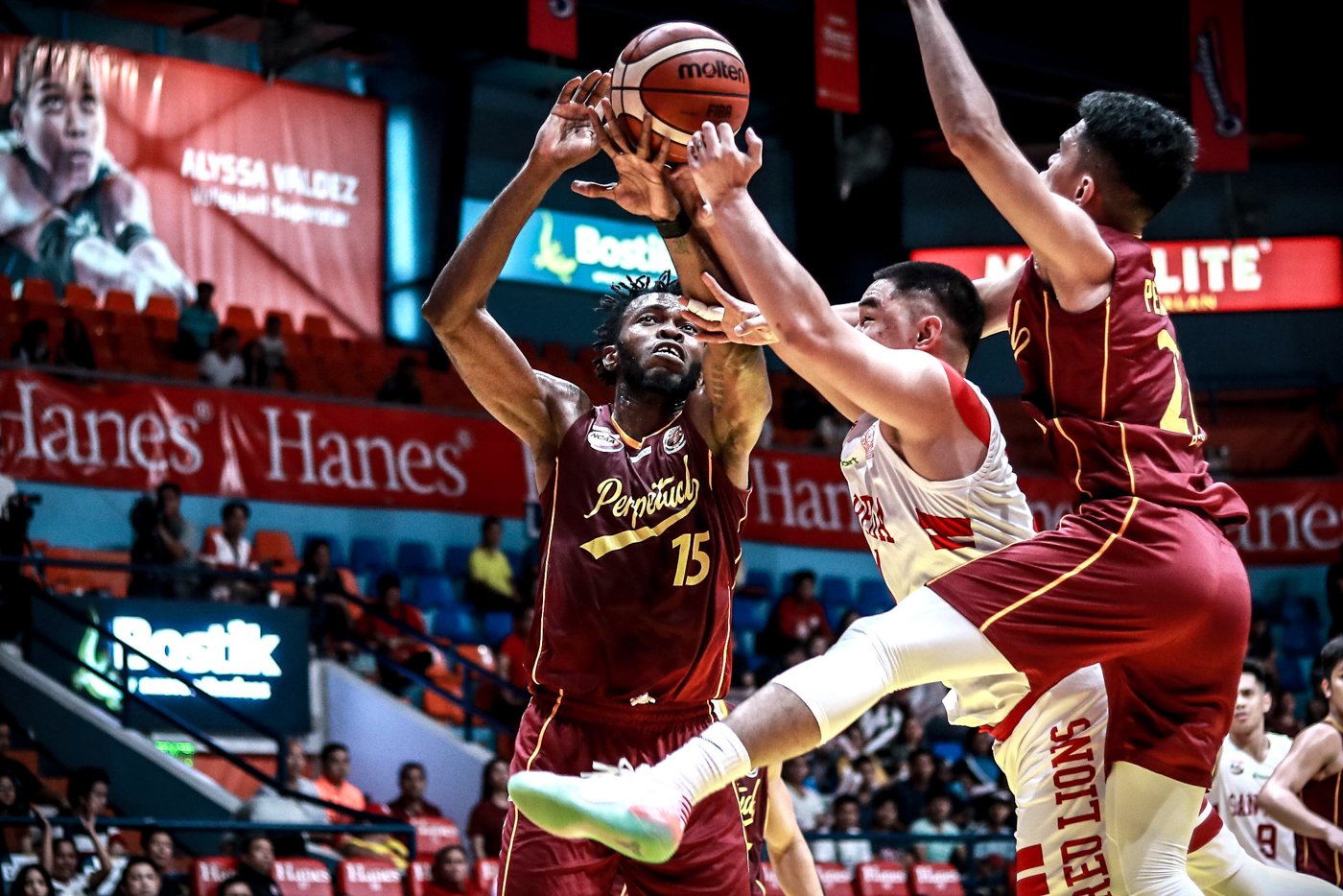 MANILA, Philippines – It’s a fitting sendoff for the Perpetual Altas’ anchor Prince Eze, as he has won both the NCAA Season 94 MVP and Defensive Player of the Year awards.

Eze cruised to the MVP award with a 61.39 player all-around value (PAV). Letran’s triple-double machine Bong Quinto came in a far second with a 48.83 PAV.

The awarding will take place on Monday, November 12, before Game 2 of the Finals. – Rappler.com