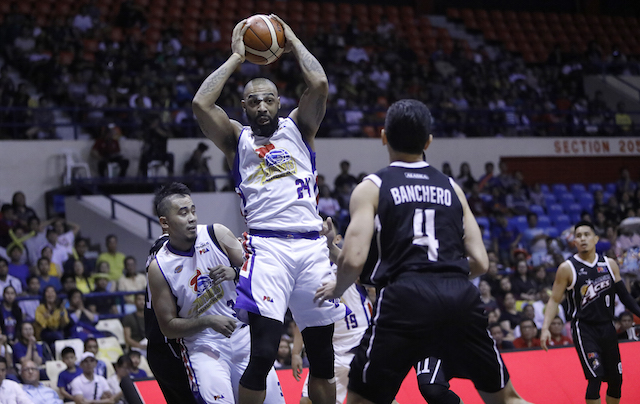 MANILA, Philippines – The Mono Vampire Basketball Club is looking to shake things up in Season 9 of the ASEAN Basketball League (ABL).

Rough translations of the statement said that the Thailand-based club tried its best to keep Brickman, but the 27-year-old guard was intent on moving out. So instead, Mono looked ahead to netting Travis and Thai-American swingman Tyler Lamb.