Mar 1, 2019 9:30 PM PHT
Delfin Dioquino
Facebook Twitter Copy URL
Copied
As Gilas Pilipinas gears up for the FIBA World Cup, the SBP had hoped to have Blatche see action in the PBA so that he'd be at the team's disposal 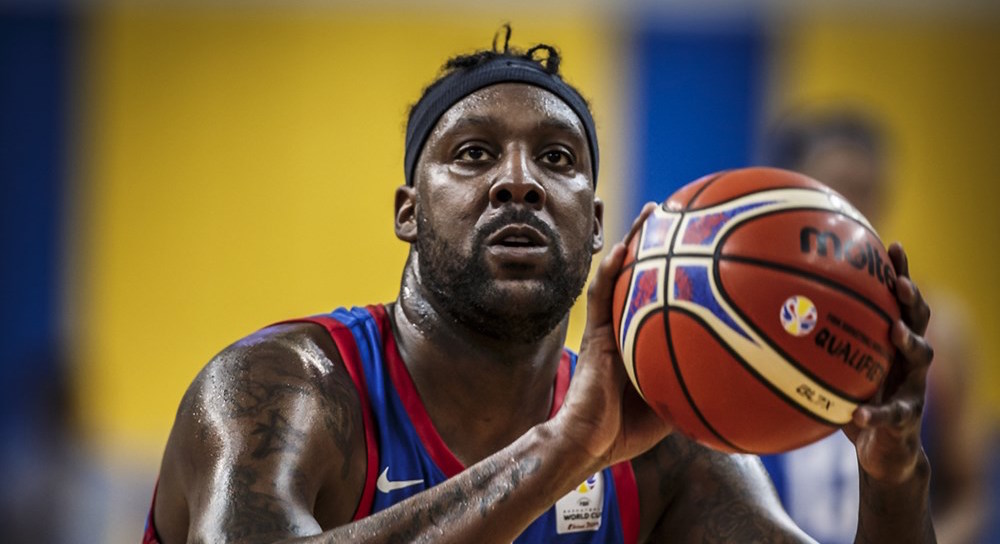 MANILA, Philippines – The chances of seeing Andray Blatche suit up as an import in the PBA are bleak.

PBA chairman Ricky Vargas admitted it would be “difficult” to have Gilas Pilipinas’ resident naturalized player, who is listed at 6-foot-11, play in the Commissioner’s Cup that has an import height limit of 6-foot-10.

“We talked about Blatche but you have to be 6’10 and below. We think he will not pass the height requirement,” Vargas said after a PBA board meeting on Friday, March 1.

The Samahang Basketbol ng Pilipinas (SBP) had initially planned to have Blatche, who led the Philippines back to the FIBA World Cup, see action in the PBA instead of him going back to the Chinese Basketball Association (CBA).

That way, he would always be at Gilas’ disposal as the team gears up for the World Cup that will be staged from August 31 to September 15.

But Vargas said the league just couldn’t give Blatche an exception in a heartbeat.

“That’s a difficult exception and as the president (Al Panlilio) of the SBP said, he is a national treasure and not as a commercial treasure,” Vargas said in a mix of Filipino and English.

“To get that exception is going to be very difficult because you do an exception today, if he is 6’11, then what will stop us from the same precedent?”

Vargas added that Blatche’s potential stint as PBA import poses another problem for the league.

“We are 12 teams, where will he go? We have to take a look at that very carefully.”

“While we want him so he can come here and play with us and be with us, there are certain rules that we have to adhere to. Otherwise, it will really kill the PBA process,” Vargas said.

The idea of Blatche returning to the CBA – where he last played for the Tianjin Gold Lions – may not really be a bad idea, Vargas noted.

“The coaches and the SBP will prepare a program for Blatche and as he (Panlilio) said, maybe the Chinese league is even better than the Filipino league where Blatche can excel,” Vargas said.

“Can you imagine his competitiveness in that league, which brought him to where he is.” – Rappler.com