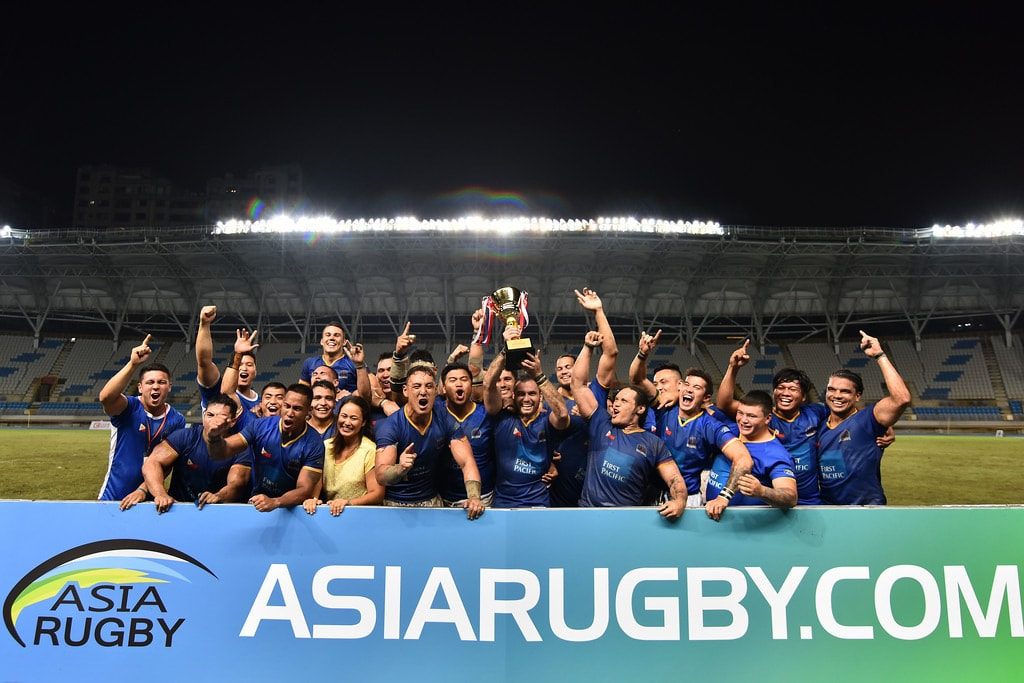 MANILA, Philippines – The Philippine men’s rugby team jumped up 11 places in the World Rugby Rankings to an all-time high of 42nd on Monday, June 3.

“Our results over the last two years have been building in each tournament and campaign. Thankfully we have had an amazing support system for our players to perform at the top level,” Philippine Rugby Football Union general manager Jake Letts said.

With the country’s achievements within the first half of the year, Letts is confident of Philippine Rugby’s grand comeback in the upcoming Southeast Asian Games.

“All our players have been able to deliver on a world stage. In regards to the SEA Games, technically and statistically we are in a position to perform strongly in December. To be in this position, and have home field advantage, ensures we have a solid foundation to do well.”

The Philippine Volcanoes’ 39-22 semifinal win over previous World No. 43 Sri Lanka last Wednesday, May 29, was crucial to the country’s rise as the Nationals picked 2.61 rating points over the course of the Asia Rugby championship.

In a rematch of last year’s final, Philippines edged out Singapore, 29-21, to nail back-to-back crowns.

Before the Asian tourney, the Volcanoes nailed a historic quarters berth in the world series qualifiers in Hong Kong but lost to the host country in the semis.

The Lady Volcanoes, on the other hand, will be gearing up for their Asia Rugby women’s championship stint on June 19, where the Philippines will be facing India in the semifinals. – Rappler.com