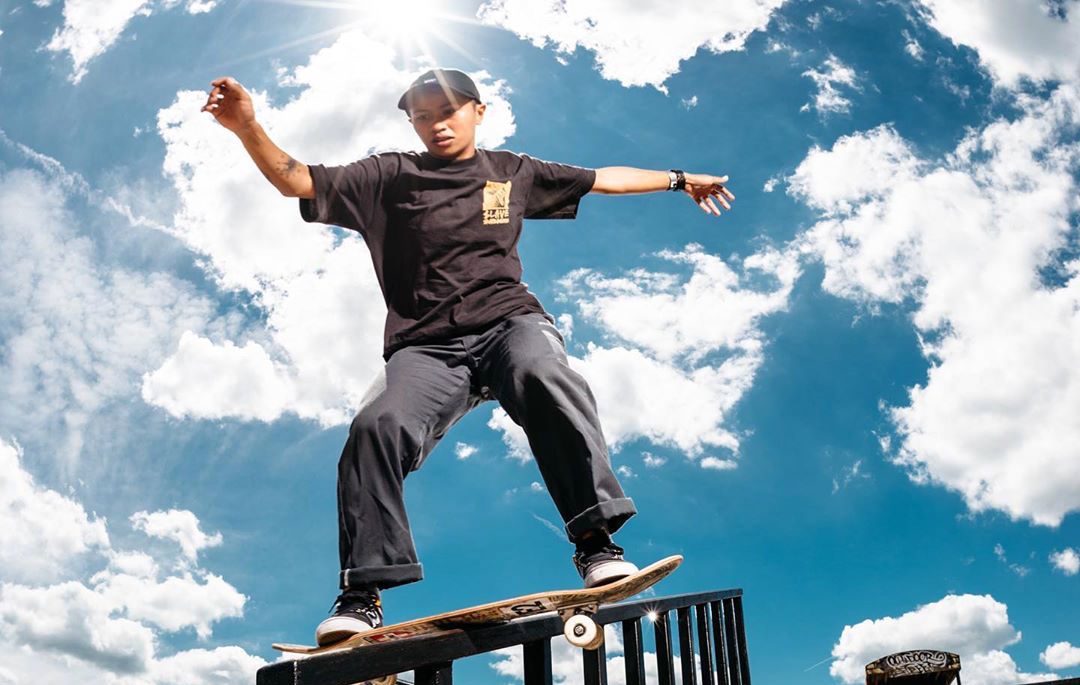 Didal copped the gold with a score of 28.73 in the women’s free skate, the same event she ruled in the inaugural 2018 Asian Games skateboarding tournament.

Germany-based Pinoy Daniel Ledermann, one of the Fil-foreign skaters invited to the tournament, topped the men’s free skate event with a score of 34.57. Renzo Mark Feliciano (31.73) and Archie Mapoy (28.70) placed 2nd and 3rd, respectively.

In the Game of Skate tournament, Charles Louise Paje of Caloocan City cruised to the gold, followed by Joshua Salvacion and Jeffrey Gonzales.

In the women’s division, Arianne May Trinidad and Jennica Gulapa took the top two spots of the podium.

According to Skateboarding and Roller Sports Association of the Philippines Inc president Monty Mendigoria, the podium finishers may vie for a slot in the 2019 Southeast Asian Games events – free skate, park, downhill and game of skate.

As host, the Philippines can enter two participants per event of each division, but the skateboarding federation plans to limit each athlete to a maximum of two events. – Rappler.com