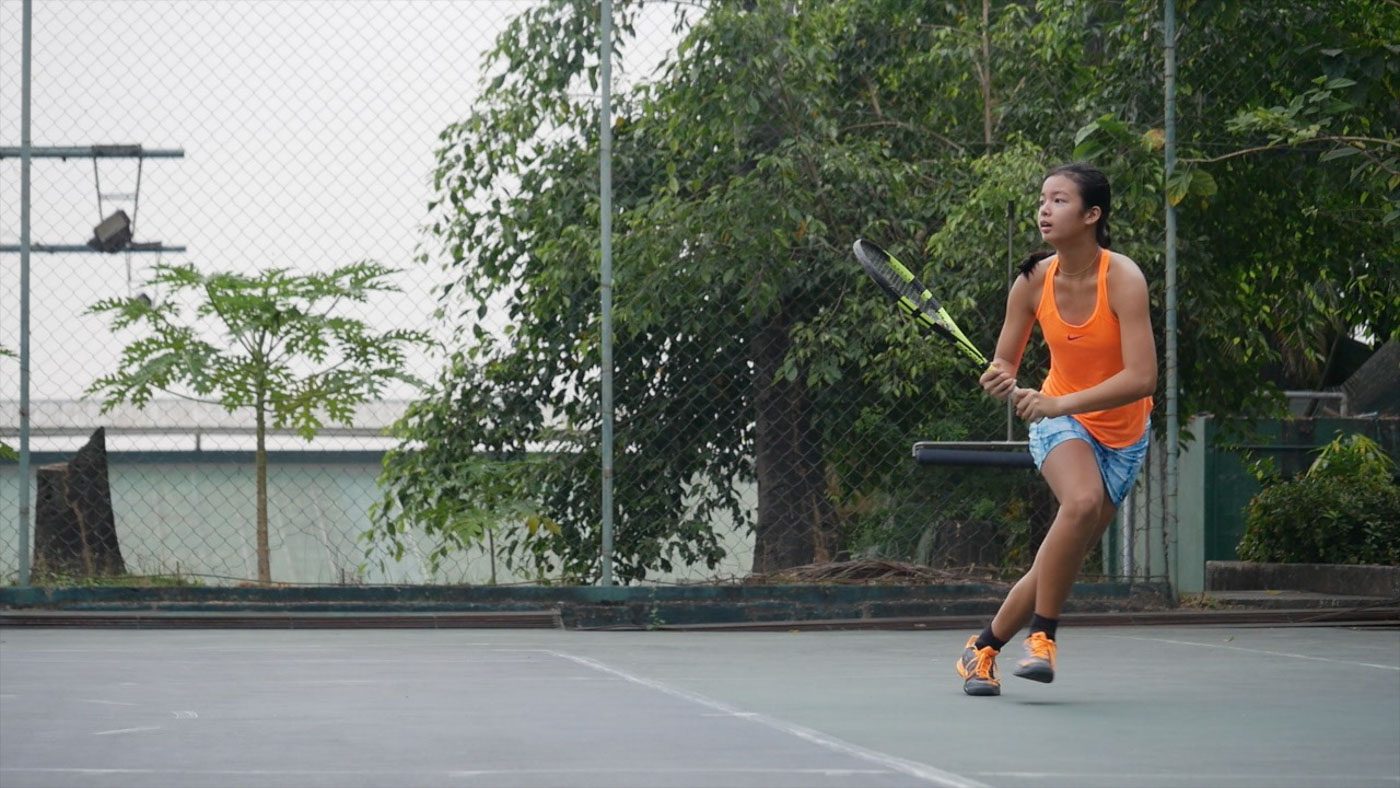 The 14-year-old bested American Kimmi Hance in the first round before upsetting junior world No. 57 and qualifying top seed Romana Cisovska of Slovakia, 6-3, 6-0, to advance to the tournament’s main draw

The feat made the Rafael Nadal Academy scholar the first Filipino to qualify for a Grand Slam tournament since Jeson Patrombon in 2011.

In 2018, Eala made headlines when she earned a wildcard in the Roland Garros Junior French Championships qualifiers. However, she lost to American Peyton Stearns in straight sets, 6-2, 6-4.