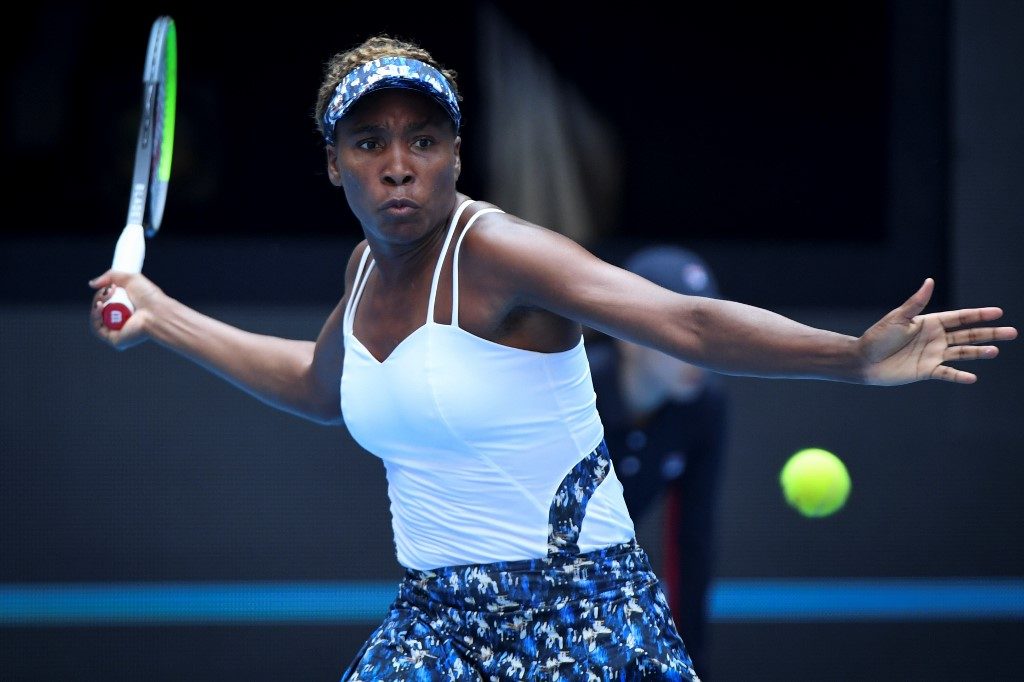 BRISBANE, Australia – Venus Williams pulled out of the season-opening Brisbane International on Wednesday, January 1 after a “setback” during practice.

The American veteran said she still hoped to play at the Adelaide International later this month ahead of the Australian Open, the first Grand Slam of the year.

“Unfortunately I will not be starting my season in Brisbane due to an unexpected setback during my training,” the 39-year-old seven-time major winner said in a statement.

“I look forward to being in Australia in the new year and will see everyone in Adelaide.”

The tournament, featuring a strong field including world No. 1 Ashleigh Barty and Australian Open champion Naomi Osaka, gets underway on January 6.

Organizers will announce a replacement for Williams on Thursday. – Rappler.com