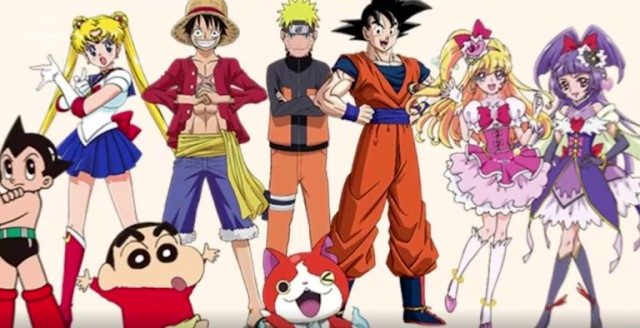 MANILA, Philippines – Amid its push for a modern and futuristic Olympic games, the Tokyo 2020 Olympics didn’t fail to bring back nostalgia for anime fans.

If you’re visiting Japan, you can get a chance to score the quadrennial meet’s official merchandise that come in the design of popular anime characters like Goku of the Dragon Ball franchise, Sailor Moon, Astro Boy, Luffy from One Piece, Naruto, Crayon Shin-chan, two of the magical girls from Pretty Cure, and Jibanyan from Yokai Watch.

These anime characters were chosen to be the ambassadors of the Japan Olympic Committee back in 2017 as part of its push to promote the games locally.

Here are some of the cool products that you can buy in the Tokyo 2020 official shops and online store. 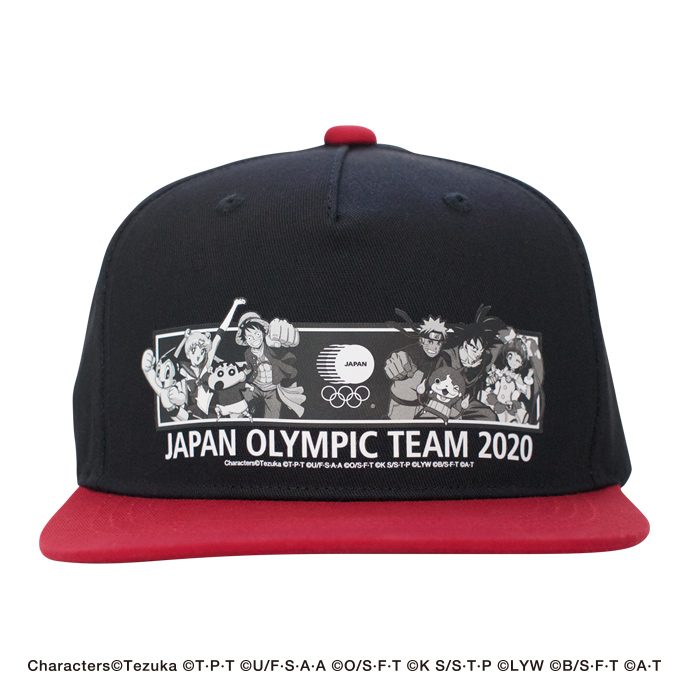 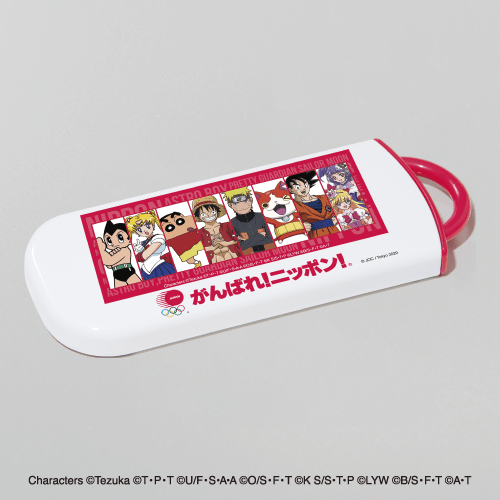