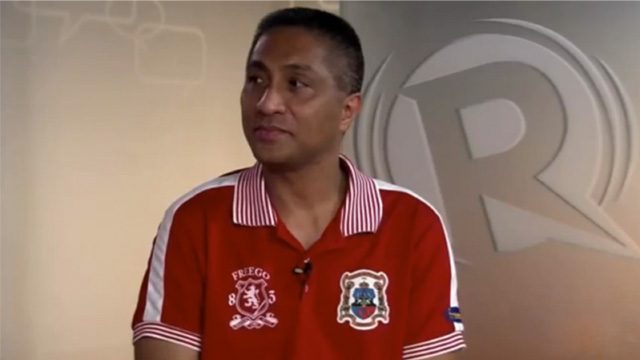 Magsanoc, who coached the gold-winning, all-pro men’s squad in the 2019 Southeast Asian Games, will now call the shots for a pool led by Chooks-to-Go Pilipinas stalwarts such as Joshua Munzon, Alvin Pasaol, Karl Dehesa and Santi Santillan.

Magsanoc, however, will have a much better pool at his disposal as the top-ranked Chooks-to-Go stars have been training non-stop for the slim hope of qualifying in the inaugural Olympic staging of 3×3 basketball.

As per FIBA 3×3 rules, 4 of the 6 players who will be part of the team should be in the top 10 of the country’s rankings.

On top of that, the country’s best 3×3 players have been training under proven trainers like China head coach Stefan Stojacic and Serbian strength and conditioning coach Darko Krsman while being overseen by Chooks-to-Go Pilipinas 3×3 league commissioner Eric Altamirano.

The OQT takes place from March 18 to 22 in India, where 3 tickets to Tokyo are up for grabs. – Rappler.com