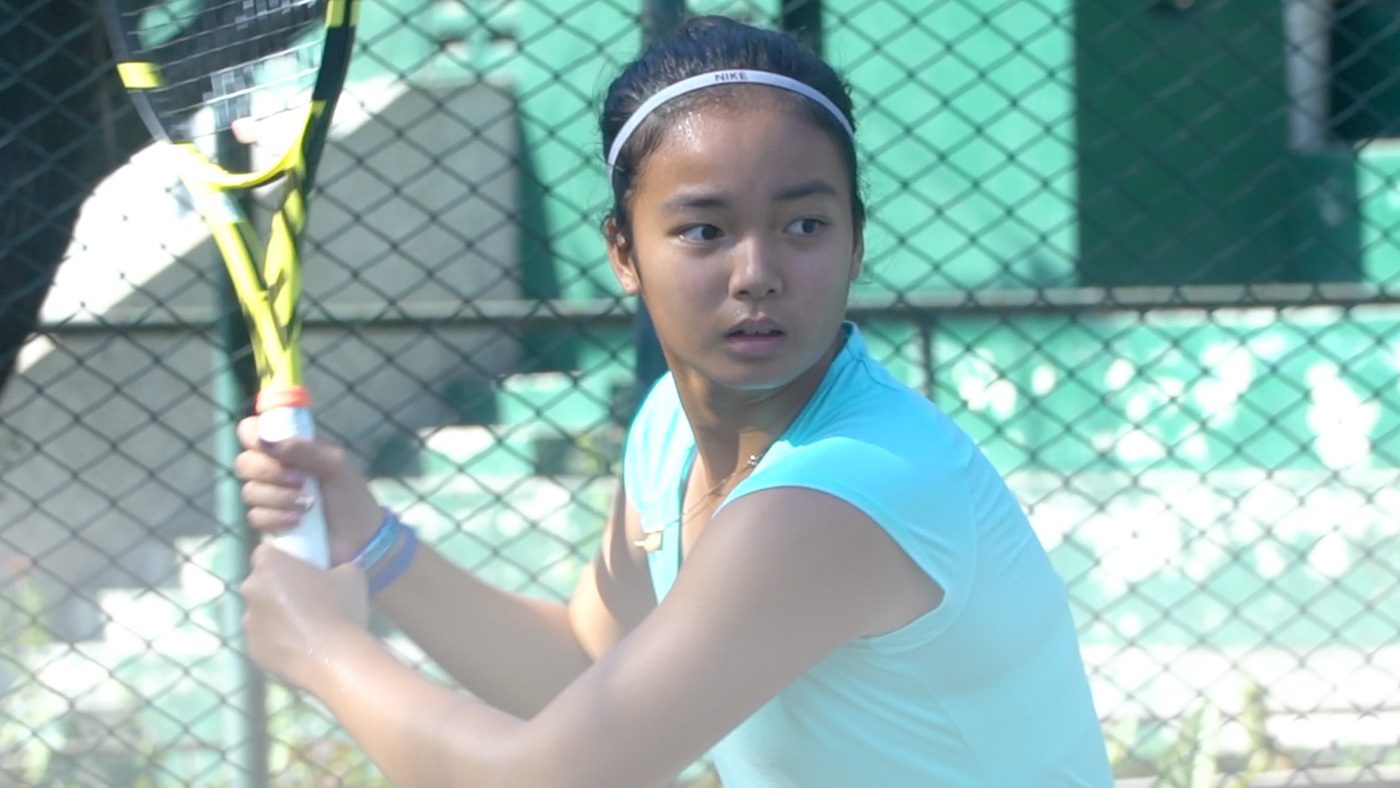 MANILA, Philippines – Philippine junior tennis star Alex Eala has nothing else in mind but a maiden women’s Grand Slam berth in 2020.

The teen sensation kicked off the year with a world No. 9 ranking in the juniors circuit which secured her a slot in the 2020 Australian Open juniors main draw.

The 14-year-old Rafael Nadal scholar will be competing against top seed Elsa Jacquemot of France, US’ Robin Montgomery and Kamilla Bartone of Latvia in the tournament that will run from January 25 to February 1 in Melbourne.

Eala hopes to ride on her impressive 2019 performance, highlighted by her qualification to the US Open juniors main draw where she became the first Filipino to advance to a Grand Slam since Jeson Patrombon in 2011.

The Filipino tennis star hopes to surpass her second-round feat in Flushing Meadows and go deeper into the contest in future Grand Slam tournaments this year.  – Rappler.com