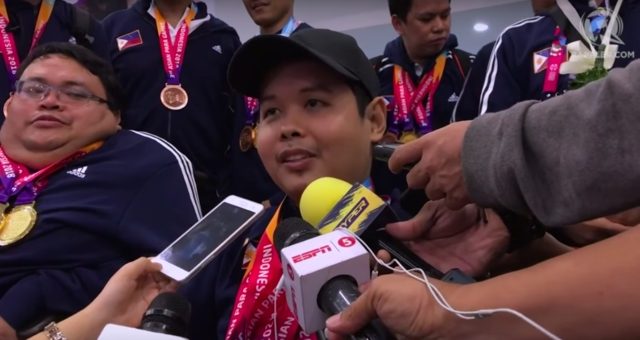 James Infiesto, coach of Severino, made it a double for the Para Games team by winning the executive division.

This was a rousing comeback for Severino, who finished below 50% in his first national championship last November 2019.

The Para Games team has been quartered at the Philsports Arena since late last year for the ASEAN Para Games, which was moved to March.

Eric Labog Jr prevailed in the juniors’ division via a 7-of-7 sweep to nip Leonel Escote and Lorenzo Cantela, both a point behind. – Rappler.com