Tokyo to ‘strengthen testing’ for coronavirus before Olympics 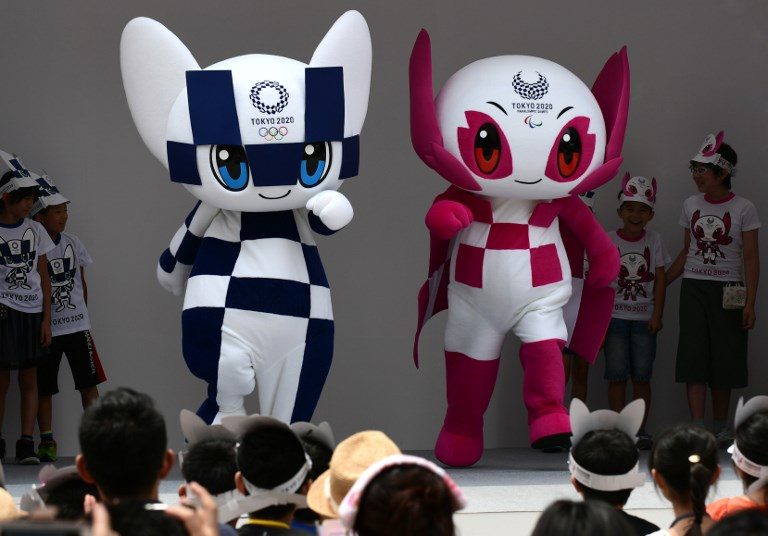 At the opening of the $330 million Ariake Arena, venue for Olympic volleyball and Paralympic wheelchair basketball, Koike said:

“I will implement even more stringent measures to tackle infectious diseases. I am having discussions this weekend with senior officials to assure the safety and security of people in Tokyo – specifically focusing on ways to prevent the spread of the virus and strengthen testing systems.”

Koike also urged people to wash their hands and wear surgical masks to help protect them from disease.

Japan has warned citizens against non-essential travel to China, where the outbreak began, and fast-tracked new rules including limits on entering the country as it tries to contain the spread of the virulent new coronavirus.

The flu-like pathogen, which originated in Hubei’s provincial capital Wuhan, has resulted in more than 300 deaths in China. No deaths have been reported so far in Japan.

The health scare has led to the cancellation of Olympic qualifying events in China such as boxing and badminton.

Japan’s Prime Minister Shinzo Abe has said the travel warning for China will be raised to level two on the country’s four-point system, advising people to “avoid travel that is not urgent or is not necessary.”

The ribbon-cutting for Ariake Arena on Tokyo’s waterfront leaves just the Olympics aquatics center as the last of 8 permanent venues under construction, set to be completed later this month.

The new national stadium, built at a cost of $1.4 billion, was unveiled last December after the initial blueprints were torn up by Abe following public anger over spiralling costs.

The Tokyo Olympics begin on July 24 with the Paralympics starting on August 25. – Rappler.com