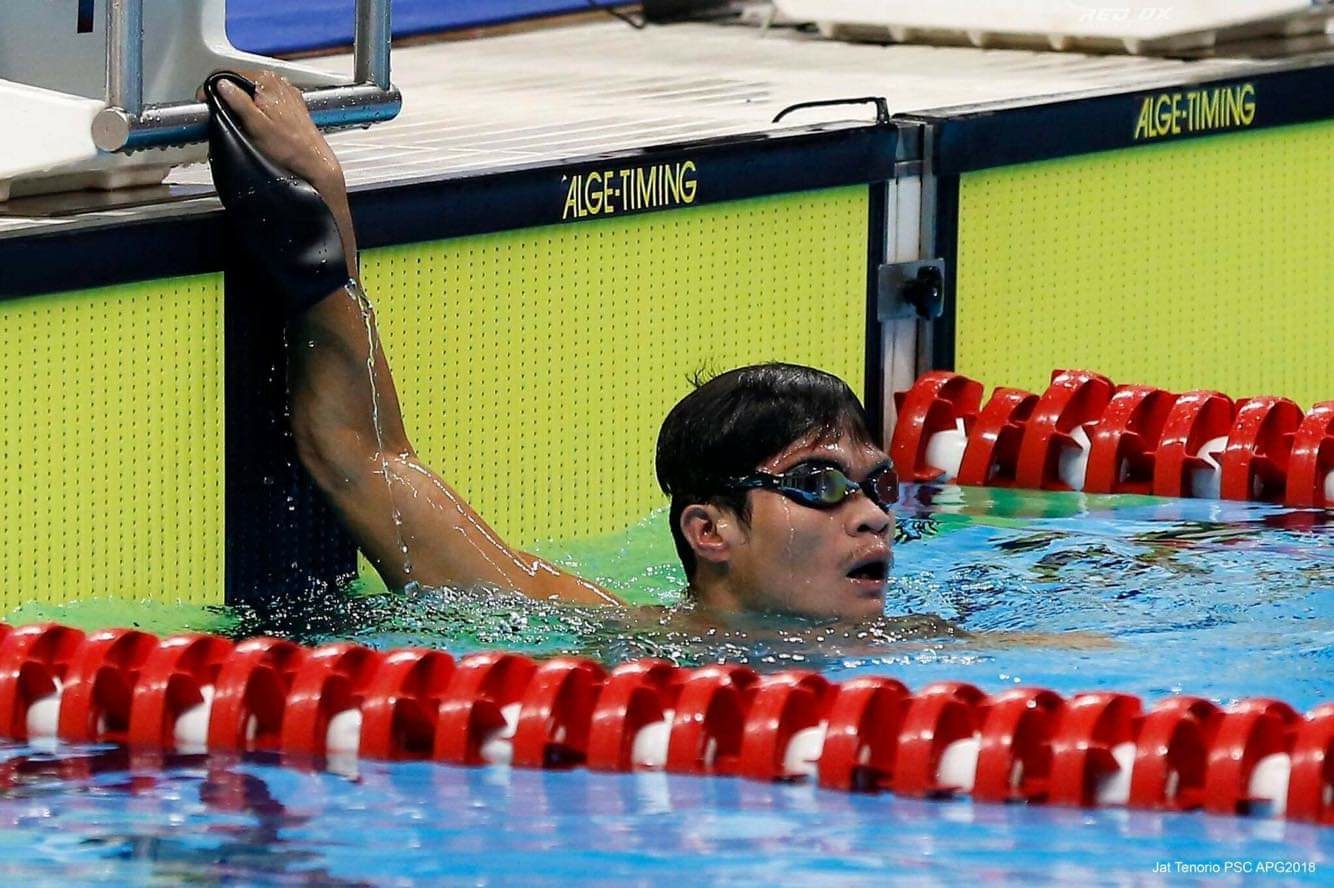 MANILA, Philippines – Ernie Gawilan emerged as the first Filipino to qualify for the Tokyo 2020 Paralympics following his record-setting performance in the Asian Para Games in Indonesia last year.

The Filipino swimmer set an Asian Para Games record in the 400m freestyle with a time of 4:51, earning him an automatic berth in the Paralympics from the International Paralympic Committee.

According to Team Para Philippines chef de mission Francis “Kiko” Diaz, Gawilan was also asked to be one of the torchbearers for the Paralympic opening ceremony by the Games’ organizing committee.

“I’m happy because this is the second time I’m going to participate in the Paralympics,” Gawilan, who also saw action in the 2016 edition in Rio, said in Filipino.

“This is a big blessing for me, I can add this to my achievements that I’m able to compete in the Paralympics again.”

Gawilan said he is also seeking to qualify for the 100m backstroke and the 200m individual medley events.

“I still want to improve on my time and defend my events in the ASEAN and Asian levels,” Gawin added.

National para swimming coach Tony Ong said they are pushing for slots for Gary Bejino and the 4×100 freestyle relay team of Gawilan, Bejino, Roland Sabido, and Arnel Aba since they made the Minimum Qualifying Standard.

The Paralympics will be held from August 25 to September 6 weeks after the Olympics, which will be staged from July 24 to August 9. – with reports from Beatrice Go/Rappler.com