Tokyo could lose Olympics if not held in 2020, says minister

Mar 3, 2020 8:49 PM PHT
Agence France-Presse
Facebook Twitter Copy URL
Copied
'At this moment, the Tokyo 2020 committee, the IOC and Tokyo city government are doing their best to make sure the Games will be held from July 24,' says Olympics minister Hashimoto 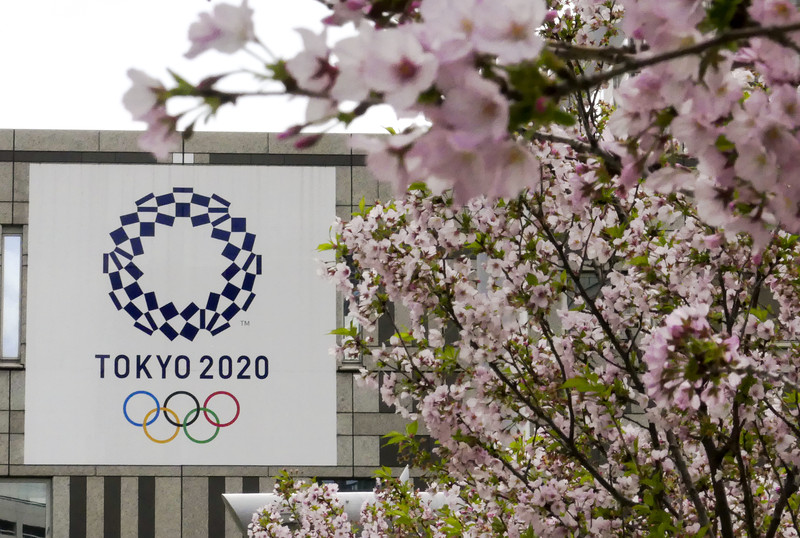 TOKYO, Japan – Tokyo risks losing the Olympics if they’re postponed later than this year over the new coronavirus, a government minister said on Tuesday, March 3, adding that May looks like the deadline for the decision.

The contract for the Games says the International Olympic Committee (IOC) can withdraw hosting rights if they’re not held in 2020, Olympics Minister Seiko Hashimoto told parliament.

Japan’s government, Tokyo organizers and the IOC have all pledged to hold the Games on schedule from July 24, but the fast-spreading virus continues to raise concerns.

“Looking at the contract once again, it says in Article 66 that the IOC holds the right to cancel the Games by deactivating the contract if… the Games are not held in 2020,” Hashimoto said.

“At this moment, the Tokyo 2020 committee, the IOC and Tokyo (city government) are doing their best to make sure the Games will be held from July 24,” she added.

“The government will fully support that.”

COVID-19 has been detected in 76 countries, killing 3,116 and causing chaos as governments clamp down on travel. A long list of sports events have been cancelled or postponed to avoid spreading the virus.

Hashimoto added that May looked like an “important benchmark” for deciding whether the Games go ahead as scheduled.

“An IOC member has said the end of May is the final deadline for making the decision,” she said, referring to remarks by senior IOC member Dick Pound.

“So I think the end of May is an important benchmark,” Hashimoto said.

“We’re making utmost efforts so that the IOC can be convinced that the Tokyo Games can be held safely.”

Japanese Prime Minister Shinzo Abe has stepped up national measures to contain the virus, urging schools nationwide to close for several weeks and calling on organisers of large events to consider cancelling or delaying them.

Everything from football matches and music concerts have been affected, while sumo’s spring tournament will be held behind closed doors.

Also on Tuesday, a wheelchair rugby test event for the Paralympics, which are scheduled to start on August 25, was cancelled over the virus.

“Tokyo 2020 nevertheless will carry out the wheelchair rugby test event in some form in April, after ensuring a safe and secure environment,” an organizing committee statement said. – Rappler.com