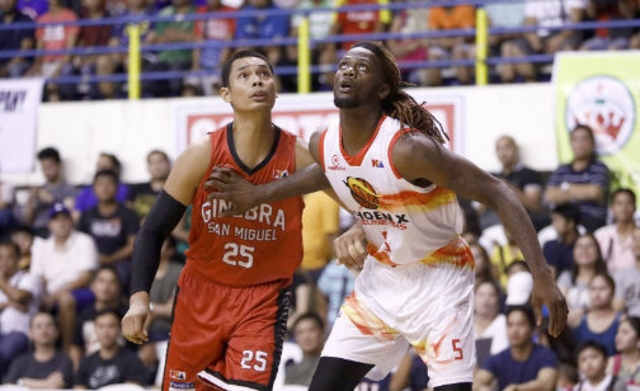 MANILA, Philippines – ASEAN Basketball League import Jameel McKay is currently being quarantined after being included in the “contact list” of a foreigner who tested positive for coronavirus in Singapore.

The Singapore Slingers reinforcement was on the same Turkish Airlines flight from Istanbul, Turkey to Singapore with a 42-year-old French national, the 113th coronavirus case in the city-state.

McKay – who was returning from Kuala Lumpur, Malaysia when he was held at the immigration – will be quarantined until March 17, exactly two weeks since he landed in Singapore on March 3.

The ABL, though, assured the American forward “does not have any symptoms” and “does not feel ill.”

But as precautionary measure, players, coaching staff, and personnel of both the Slingers and the Kuala Lumpur Dragons who may have had contact with McKay are monitored for the next 48 hours.

Also, the ABL postponed 4 games involving the Slingers and the Dragons.

The Slingers’ hosting of Alab Pilipinas on Sunday, March 8, will be rescheduled, the same with the Dragons’ road game against Alab on Tuesday, March 10.

Singapore will also meet the Macau Black Bears and the Mono Vampire at a later date. – Rappler.com