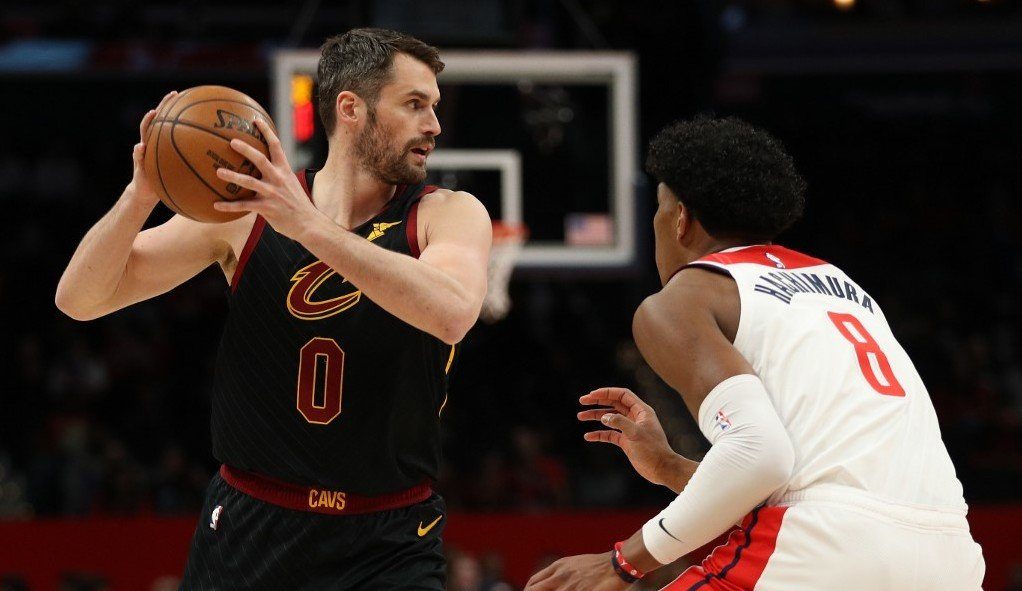 LOS ANGELES, USA – Cleveland Cavaliers forward Kevin Love has committed $100,000 to help workers at the team’s arena and support staff impacted by the suspension of the NBA season.

The NHL and Major League Soccer followed suit on Thursday, when Major League Baseball announced it was postponing the March 26 start of its season at least two weeks.

The dearth of games – not to mention concerts and other events – at arenas around the country will be a big financial blow to the legion of ticket-takers, ushers and food vendors who keep the events running but don’t get paid when they aren’t working.

“I’m concerned about the level of anxiety that everyone is feeling and that is why I’m committing $100,000 through the @KevinLoveFund in support of the @Cavs arena and support staff that had a sudden life shift due to the suspension of the NBA season,” Love wrote on Instagram.

“I hope that during this time of crisis, others will join me in supporting our communities,” Love added.

“Pandemics are not just a medical phenomenon. They affect individuals and society on so many levels, with stigma and xenophobia being just two aspects of the impact of a pandemic outbreak … I encourage everyone to take care of themselves and to reach out to others in need – whether that means supporting your local charities that are canceling events, or checking in on your colleagues and family.”

Mark Cuban, the billionaire owner of the Dallas Mavericks, also touched on the plight arena workers who are paid an hourly wage, saying he hoped to formulate a plan to compensate them during the suspension.

“It’s certainly something that’s important to me,” he said.

Cuban told ESPN on Thursday that the team had come up with a program by which for the next four “would-have-been” Mavs game “we’ll pay our employees, our hourly employees, as if they worked.”

The Philadelphia 76ers also issued a statement saying they were committed to assisting their arena associates and Atlanta Hawks owner Tony Ressler said he would create a program for workers at State Farm Arena.

“We all have fun playing and watching NBA games, but many of our hard working hourly employees and support staff depend on wages from our home games,” Zeller wrote on Twitter.

“We’re going to make sure that they’re taken care of! Even if I have to pay out of pocket to help out.” – Rappler.com