Japan says no plans for Olympics without spectators 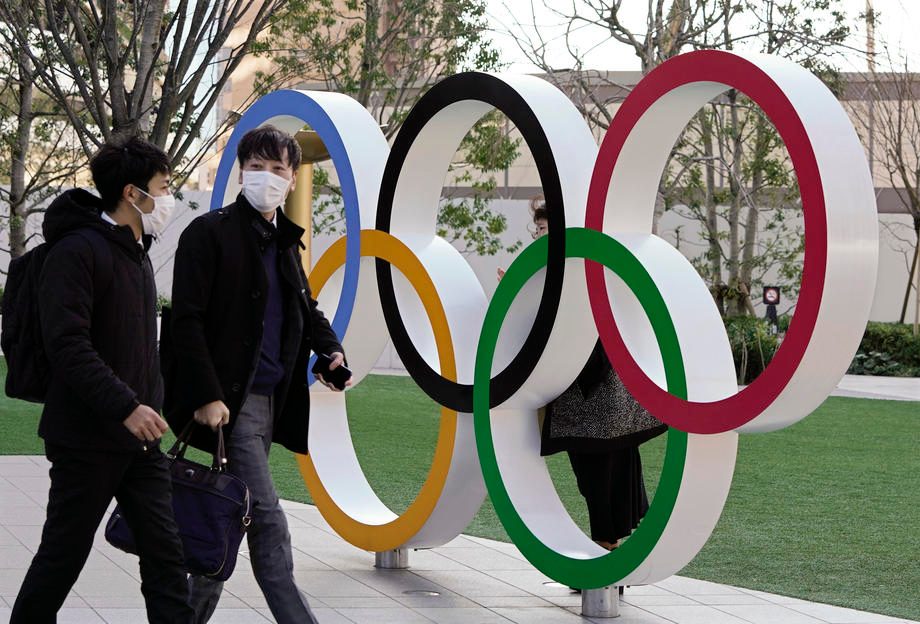 Facebook Twitter Copy URL
Copied
The fate of the 2020 Games, scheduled to open on July 24, has been thrown into doubt by the coronavirus outbreak

TOKYO, Japan – Japanese government officials insisted Friday, March 13, they have no plans to alter the Olympics, including holding it without spectators, after US President Donald Trump proposed a delay over the coronavirus.

The fate of the 2020 Games, scheduled to open in Tokyo on July 24, has been thrown into doubt by the outbreak of the virus, now dubbed a pandemic.

But organizers, Japanese government officials, and the International Olympic Committee have insisted preparation for the Games is on track, with no expectations of a postponement or cancelation.

“There is no change in the government policy in that we closely cooperate with the IOC, the organizing committee, and the Tokyo metropolitan government to steadily prepare for holding the Games as scheduled,” government spokesman Yoshihide Suga told reporters.

He said Prime Minister Shinzo Abe and Trump had held a phone call to discuss the outbreak as well as the Olympics.

“In the telephone talks with President Trump, the prime minister mentioned our efforts toward holding the Games, and the president said he highly values Japan’s efforts on transparency,” Suga said.

He did not say whether Trump had repeated his suggestion, made a day earlier, that the Games might need to be delayed.

“I would say maybe they postpone it for a year,” Trump told reporters in the Oval Office on Thursday.

“You know, I like that better than I like having empty stadiums all over the place. I think if you cancel it, make it a year later, that’s a better alternative than doing it with no crowd,” he said.

“I’m aware of President Trump’s remarks but neither the IOC nor the organizing committee is thinking about delaying or canceling the Games at all,” she said at a regular briefing Friday.

Asked about the possibility of scaling back the number of spectators, Hashimoto said: “We are not thinking about that at all.”

Suga also said the government “doesn’t envisage” either a Games without spectators or the prospect of athletes withdrawing from the event.

IOC chief Thomas Bach told German television ARD on Thursday that the body would follow recommendations by the World Health Organization, but for now continues to work for a “successful” Games.

He acknowledged however that cancelations of Olympic qualifiers are starting to pose “serious problems.” – Rappler.com