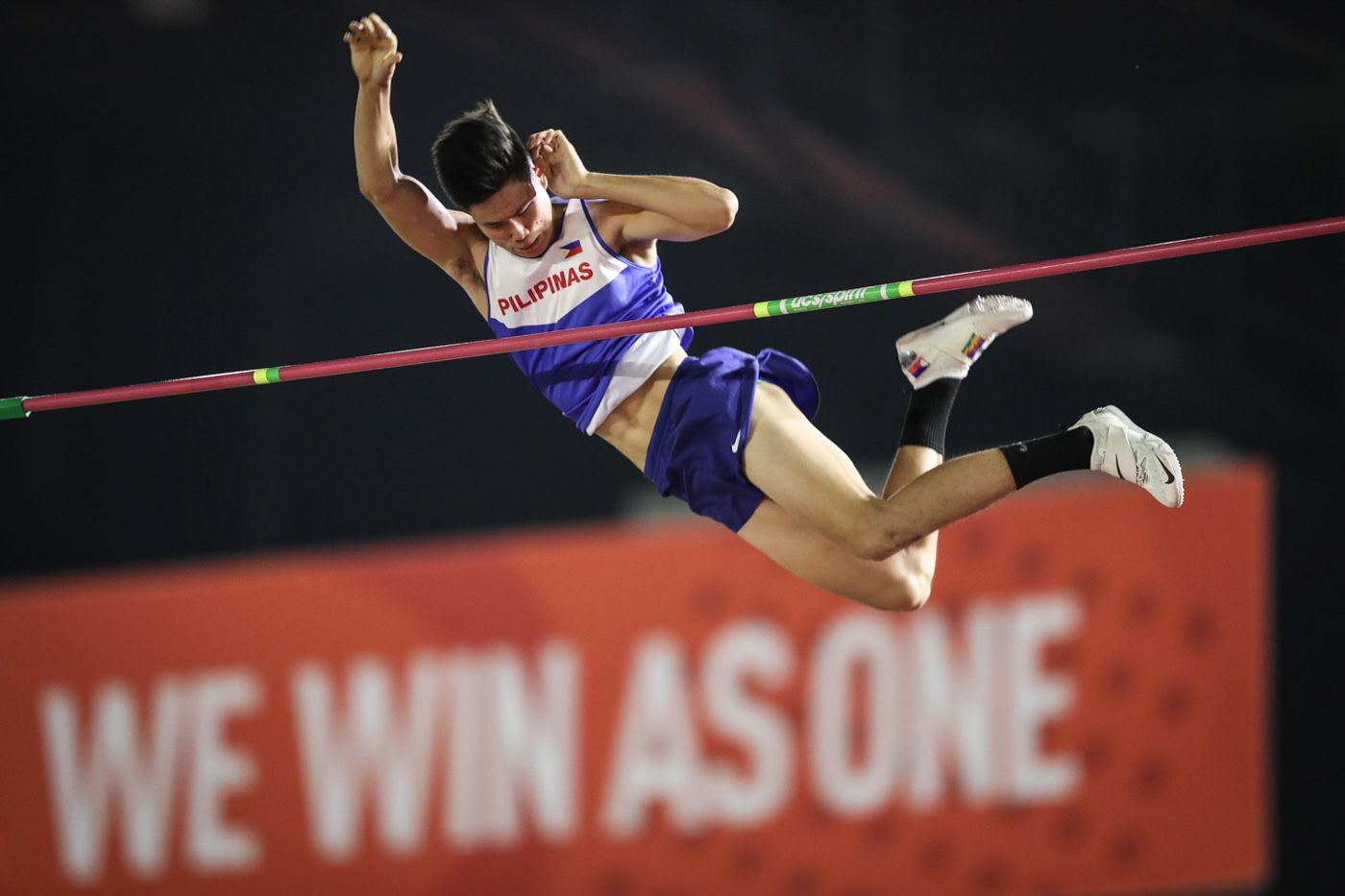 Asked if the postponement would be an issue to Filipino athletes, Tolentino told Rappler: “Nope. Because the Olympic qualifiers are different from the SEA Games.”

Tolentino, who wants the national athletes to focus on an overall champion title defense in the 2021 Southeast Asian (SEA) Games, said that it’s possible that the regional biennial meet will be scheduled after the Olympics.

“And definitely, SEA Games [may happen in the] latter part of 2021,” Tolentino told Rappler as the Southeast Asian Games Federation Council is still set to meet in May to discuss the scheduling of the regional biennial meet in Vietnam.

A joint statement of the International Olympic Committee (IOC) and the Tokyo organizing committee said the quadrennial meet should be staged no later than the summer of 2021.

The POC chief also noted that the Olympic qualifiers of respective sports are also set to be delayed, which will give the Filipino athletes more chances to qualify. (READ: Philippines in favor of Tokyo 2020 Olympics postponement)

Out of the 64, 18 athletes have above average chances of booking a ticket to the largest quadrennial games. – Rappler.com