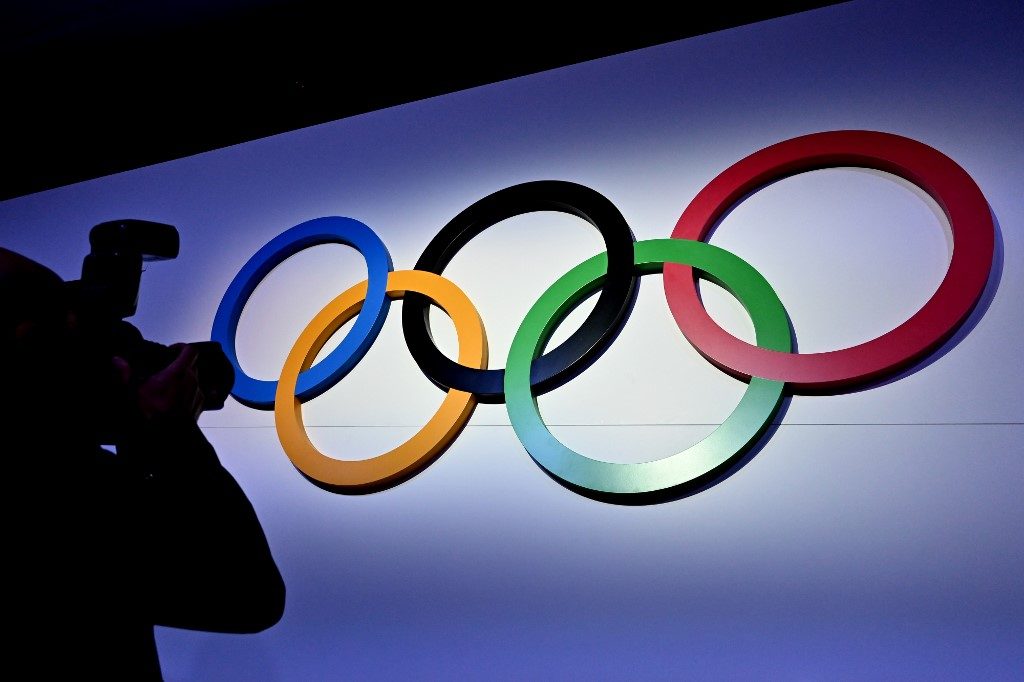 Facebook Twitter Copy URL
Copied
The Tokyo Olympics was due to open on July 24 this year and run for 16 days, but the coronavirus pandemic forced the first peace-time postponement of the Games

TOKYO, Japan – The Tokyo Olympics will begin on July 23 next year, organizers said on Monday, March 30, after the coronavirus forced the historic decision to postpone the Games until 2021.

Only hours earlier, Mori had said he expected a decision from the International Olympic Committee (IOC) during the course of the week.

The Tokyo 2020 Olympics was due to open on July 24 this year and run for 16 days, but the coronavirus pandemic forced the first peace-time postponement of the Games.

The IOC and Japan had for weeks insisted the show could go on but the rapid spread of coronavirus prompted growing disquiet among athletes and sporting federations.

The Olympics was the highest-profile sporting casualty of the coronavirus that has wiped out fixtures worldwide and all but halted professional sport.

There was some speculation that Japanese organizers could take advantage of the blank canvas to shift the Games to spring, avoiding the heat of the Tokyo summer that had been their main concern before coronavirus struck.

Due to the heat, the marathon has been moved to Sapporo, a city some 800 kilometers to the north of Tokyo where the weather is cooler even at the height of summer.

The postponement has handed organizers the “unprecedented” task of rearranging an event 7 years in the making and Tokyo 2020 CEO Toshiro Muto has admitted the additional costs will be “massive.”

According to the latest budget, the Games were due to cost $12.6 billion, shared between the organizing committee, the government of Japan, and Tokyo city.

However, that number is hotly contested with a much-publicized government audit suggesting the central government was spending several times that amount – on items organizers claim are only tangentially related to the Olympics.

The postponement affects every aspect of the organization – hotels, ticketing, venues, and transport being among the major headaches.

Hotels have had to cancel bookings, dealing them a bitter blow at a time when tourism is already being hammered by the coronavirus.

Some venues that had booked events years in advance will potentially have to scrap them to make way for the rescheduled Olympics and there is still uncertainty about whether ticket-holders will get refunded.

Another thorny issue is the athletes’ village, which was due to be converted into luxury apartments after the Games, some of which have already found buyers.

The Japanese government had touted the Games as the “Recovery Olympics,” designed to show how the country had bounced back from the 2011 triple disaster of the earthquake, tsunami, and nuclear meltdown in the northeastern Fukushima region.

The Games are now being billed as the expression of humanity’s triumph over the coronavirus.

“We are embarking on an unprecedented challenge,” said Mori earlier Monday.

“But I believe it is the mission of the Tokyo 2020 organizing committee to hold the Olympics and Paralympics next year as a proof of mankind’s victory” against the virus. – Rappler.com