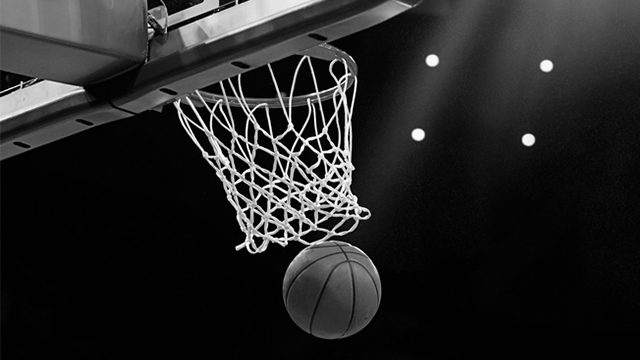 MANILA, Philippines – Alfonso Marquez, the clean-cut shooting guard who made two Olympic basketball teams in the 1960s, passed away on Wednesday, April 15, his daughter told Rappler on Friday. He was 82.

Chato Marquez Siasat said her father had been in frail health in recent years.

Former teammates provided early news of the death of Marquez, feared for his passing and clutch long shot.

Emilio Achacoso Jr, who played with Marquez in the 1960 Olympic team, said Marquez’s basketball brain made up for his seeming lack of speed or strength.

“That is his biggest asset,” Achacoso said in a Facebook interview.

Felix Flores, who played with the 6-foot-1 Marquez in Ysmael Steel and Mariwasa, also described Marquez as an excellent shooter and passer.

Marquez was captain of the Mariwasa team that won the 1968 Manila Industrial Commercial and Athletic Association (MICAA).

With his selfless play, dribbling skills, leadership and fitness, Marquez managed to continue playing, the last for Mariwasa at the age of 37, when the Philippine Basketball Association (PBA) opened in 1975.

Marquez burst into the cage limelight by being part of the University of Visayas squad which stunned Ateneo, 74-63, in the 1957 intercollegiate in Manila. The 19-year-old had 16 points, third highest scorer in the Green Lancers lineup.

Honed by a Jesuit priest at the Ateneo de Zamboanga high school, Marquez was recruited by coach Eddie Gullas for the UV squad. He could play forward and center in addition to the guard spot, which impressed Baby Dalupan when he chose him for the 1959 world championship team.

Marquez’s international debut fizzled out as his inexperience told. But in 1960, especially in the Rome Olympics, Marquez bloomed as a shooting guard who can pass well.

“For me, he was the best guard and assist man I played with,” Gerry Cruz, his Ysmael and national teammate, said in an interview two years ago for a basketball book.

Despite losing Carlos Loyzaga to injury in Manila and Charlie Badion in Rome, the Philippine team finished 11th place.

Marquez led Ysmael to the MICAA and national open titles and continued to suit up for the Philippine team until the 1968 Olympics, where the Philippines finished 13th place.

But to cope with demands of his growing family, Marquez took an executive post in Meralco, where he ran its Kamuning branch before he was moved to the main office where he was placed in the government accounts department.

Still, his interest in basketball remained. When San Miguel assembled its team that would take the 1989 PBA Grand Slam, practice would be held at Meralco and Marquez would watch fastbreak drills. – Rappler.com