Algerian tennis player hits back at No. 3 Thiem over hurtful words 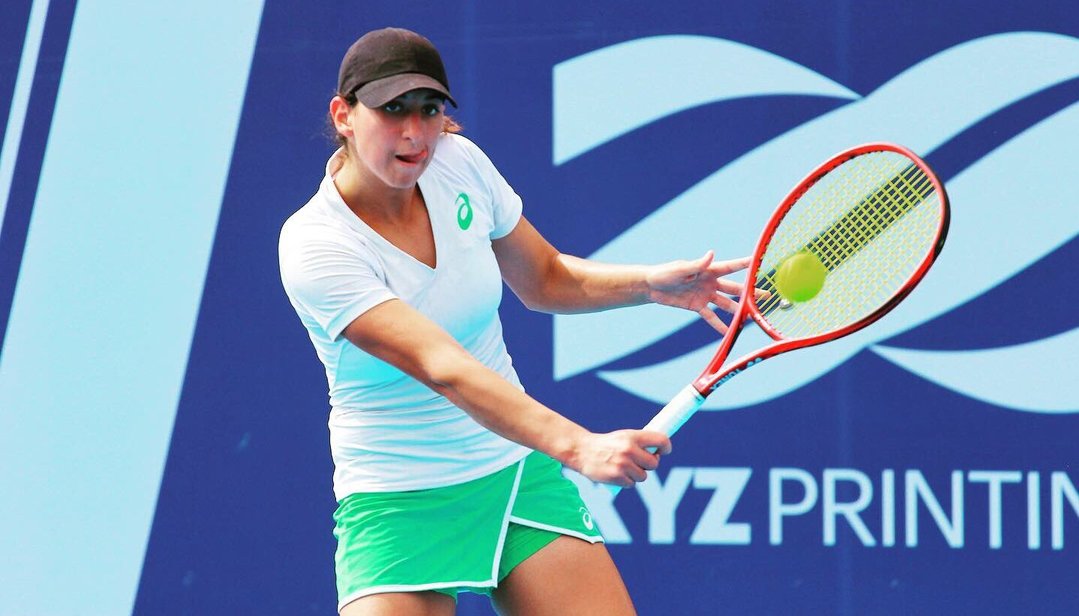 ALGERIA – Ines Ibbou, a young Algerian tennis player who hit back at Dominic Thiem for saying he did not want to give money to lowly-ranked players, has drawn support from Venus Williams as well as her country’s government.

“Dear Dominic,” Ibbou, who is 620th in the WTA singles rankings, said in an emotional nine-minute video posted on social media, “what would have been my career if I was in your shoes?”

In April, Thiem, an Austrian ranked third in the men’s game, said he was not happy with a plan supported by Roger Federer, Novak Djokovic and Rafael Nadal for top players to help those lower down the rankings who had lost their tournament income because of the coronavirus shutdown of tennis.

“None of them are going to starve,” Thiem told an Austrian newspaper, explaining that “many, many” of those players had not made it to the top because they “don’t put the sport above everything else.”

“I wouldn’t really see why I should give such players money,” he went on. “I would rather give money to people or organizations that really need it.”(READ: Thiem says struggling players don’t deserve his hard-won money)

In her response, the 21-year-old Ibbou said life was tough for an African tennis player.

“You know that in a country like mine it’s not easy for a woman to be a high-level athlete.”

She said that Thiem grew up in a “magical world” and while both his parents were tennis coaches, “I grew up in a very modest family with parents who had nothing to do with tennis.”

“We don’t choose where we are born,” she said, adding that she loved her parents and regretted that her endless traveling to tournaments meant she saw them so little.

She said that, unlike Thiem, she could not afford a coach or entourage and always had to worry about her budget and, as an Algerian, a visa.

“I’m a lonely lady, traveling the world,” she said. “Always looking for the cheapest tickets.”

She listed all the obstacles she faced as a young player in Algeria: poor facilities, no international coaches, no professional tournaments, no guidance on how to plan a professional career and “not a penny” of state aid.

“Sponsors, you say?” she said. “They don’t even exist in Algeria.”

Last week, the WTA and ATP along with the ITF and the 4 Grand Slam tournaments said they had set up a Player Relief Programme to help the players hardest hit by the coronavirus, adding that they had contributed more than $6 million.

“Helping players is helping the game to survive,” said Ibbou, directly addressing Thiem. “We do not ask anything of you except a bit of respect.”

While the letter has not yet drawn a response from Thiem, it has brought a reaction from other players.

“You’re my hero,” Venus Williams reacted under Ibbou’s Instagram post. Nick Kyrgios, who had already criticized Thiem, added “Respect” and some emoticons and promised his support when Ibbou thanked him.

The implicit criticism of her own country also drew a response from the Algerian government.

On Monday, Sports Minister Sid Ali Khaldi posted on Facebook that he had called a Ibbou, who is in Tunisia, and “assured her of the state’s readiness to support her.”

Dear Dominic, Your last words were hurtful to say the least, the reason why i decided to write you this open letter. Hopefully you’ll change your mind about me and many of us sharing the same situation after watching this video. Don’t get me wrong, i don’t blame you for what you are or this current situation because after all, it’s mainly up to national and international federations to look after tennis family and sort out difficulties, for the sake of this sport. But this answer is a way to bring light to our situation and maybe also protecting our integrity… Our voice deserve to be heard also… Thanks for those who helped me put my anger into words, and words into images @players_voice @tennistv @tennischannel @tennislegend @tennis.reporter @behindtheracquet @itf__tennis @wta @atptour @tennismagazinefrance @functionaltennis @wearetennis @playersvsitf @rafaelnadal @djokernole @k1ngkyrg1os @rogerfederer @andymurray @patrickmouratoglou @serenawilliams @onfiresports @dreddy_ja @onsjabeur @ajplus @lequipe @lemondefr @washingtonpost @athlete365 @olympicchannel @qatartennis @rafanadalacademy @ajplusfrancais @remi_physiosport @selimasfar @adelaref @gym_factory_casablanca @bonbinodz @keeponrizing @adleneg17 @bbcsport @skysports @beinsports_fr @beinsports @espntenis @worldteamtennis @welovetennisofficiel