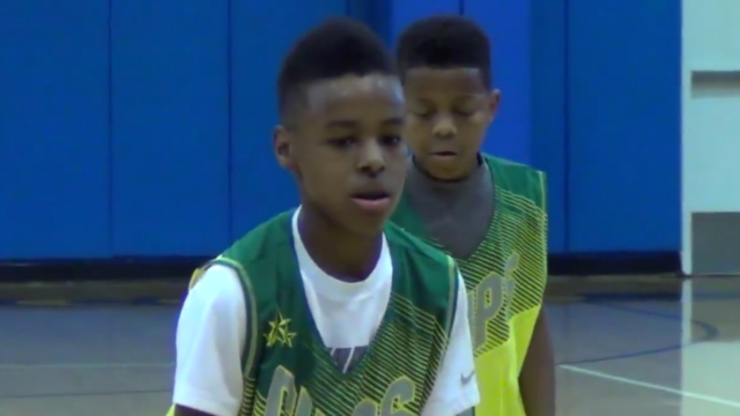 The tweet came with a video of little LeBron’s highlights driving past his defenders for the easy lay-up, going coast-to-coast for the basket, hitting jumpers, and of course, finding his teammates for sweet assists.

In about a decade, we could be seeing another LeBron take the NBA by storm but for now, enjoy the video above. – Rappler.com