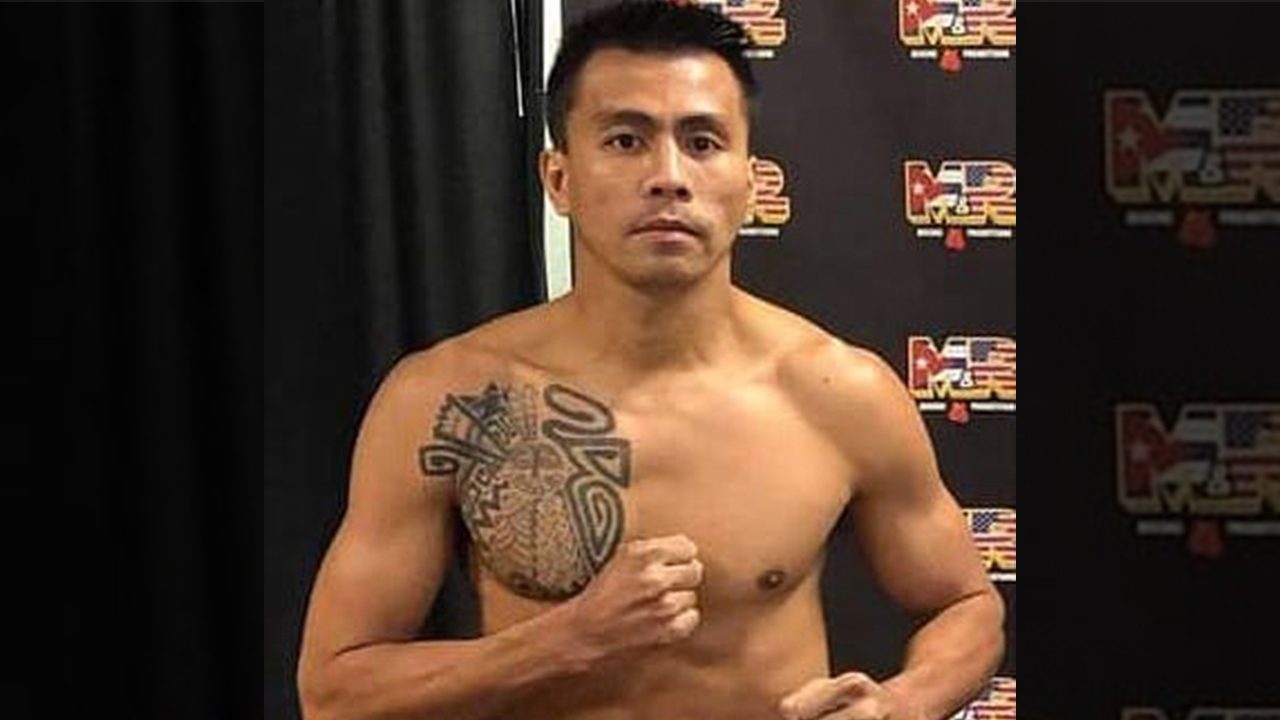 Bacon needed only two rounds each to dispose of Gonzalo Carlos Dallera last October and Roque Agustin Junco in November, making the Mandaue-born, Cebu City resident the heavy favorite to beat Sena in their welterweight tussle at the Four Ambassadors Hotel in Miami, Florida.

After losing by unanimous decision to Australian Darragh Foley in Sydney in 2019, Bacon and 4 other Sanman fighters – Reymart Gaballo, Mike Plania, Mark Bernaldez, and Vincent Moralde – went to Miami to train under Cuban Osmiri Fernandez before the coronavirus struck.

Gaballo, now the World Boxing Council interim bantamweight champion, and Plania, another top 10 bantamweight contender, are back in the country and are just waiting for assignments from MP (Manny Pacquiao) Promotions president Sean Gibbons, who remains in the US to negotiate for Filipino fighters.

Bacon, who totes a 25-4 record with 17 knockouts, opted to stay behind in Miami and got rewarded with a presumably easy task in Sena, who has lost his last 3 fights to drop to 23-27-3 with 13 knockouts.

Apart from being 3 inches taller than Sena, the 5-foot-9 Bacon is also 4 years younger at 30.

According to Sanman Promotions head JC Manangquil, Bacon is already in fine form and is confident of posting another early stoppage.

“James trains daily and is ready to take on Sena,” said Manangquil. “He wants to be among the top welterweights.” – Rappler.com