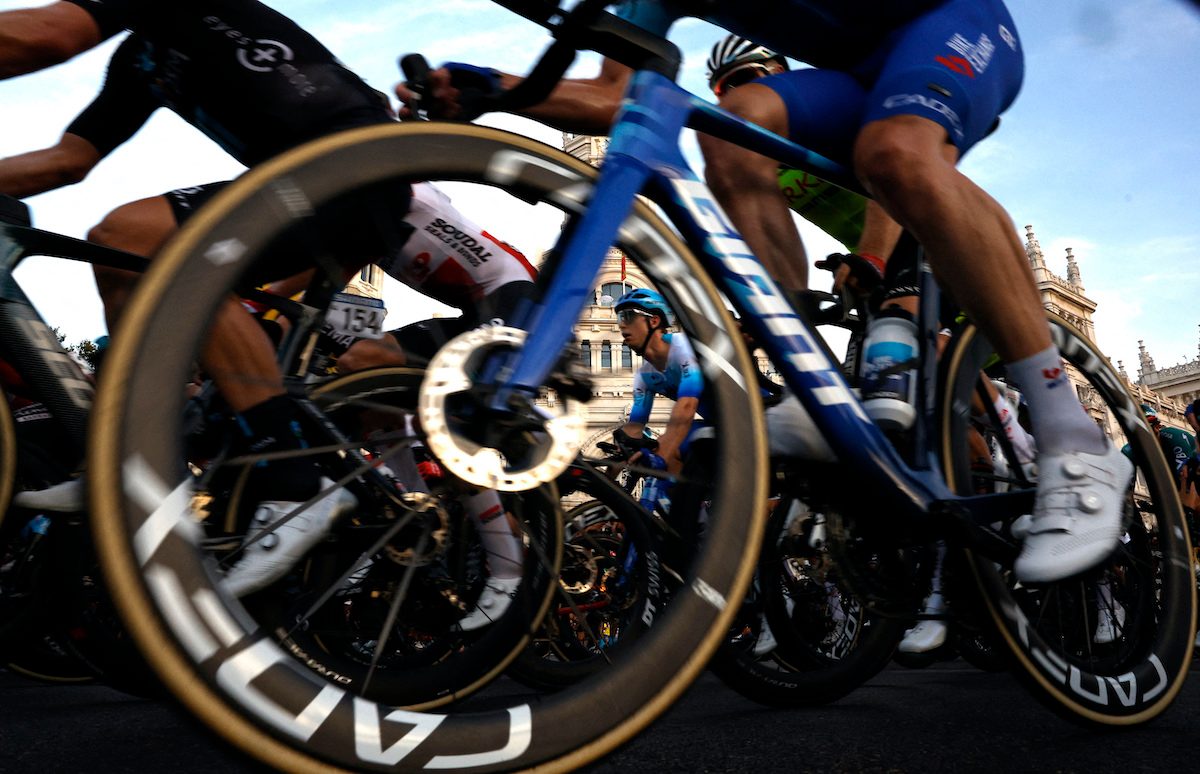 Mathieu van der Poel pleaded guilty to assault of two teenage girls on the eve of the world championship road race and the Dutch cyclist was convicted and fined nearly $1,000, his lawyer said on Monday, September 26.

The 27-year-old had been charged with two counts of common assault after a confrontation with the girls – aged 13 and 14 – who he alleged repeatedly knocked on his door and ran away.

New South Wales police said one teenager fell to the ground while the other had a minor graze to her elbow after she was pushed into a wall.

The police were called when hotel management were notified and the girls’ father filed a complaint.

“We went through the relevant events that occurred, he was arrested by police, was interviewed by police, and said certain things to the police,” Van der Poel’s lawyer Michael Bowe told Reuters.

“Mathieu agreed with some of those allegations. On discussing it was agreed he should plead guilty. In Australia, if you plead guilty you can walk away with no conviction… but it was not the case here.”

Bowe confirmed he would be appealing the conviction for two counts of assault. Van der Poel has also been allowed to leave the country after he was handed back his passport.

The Dutch cycling federation said they and Van der Poel would not comment on the incident.

The Tour de France stage winner, who was one of the favorites to win Sunday’s race in the coastal New South Wales city of Wollongong, subsequently dropped out after just 30 of the 267 kilometers.