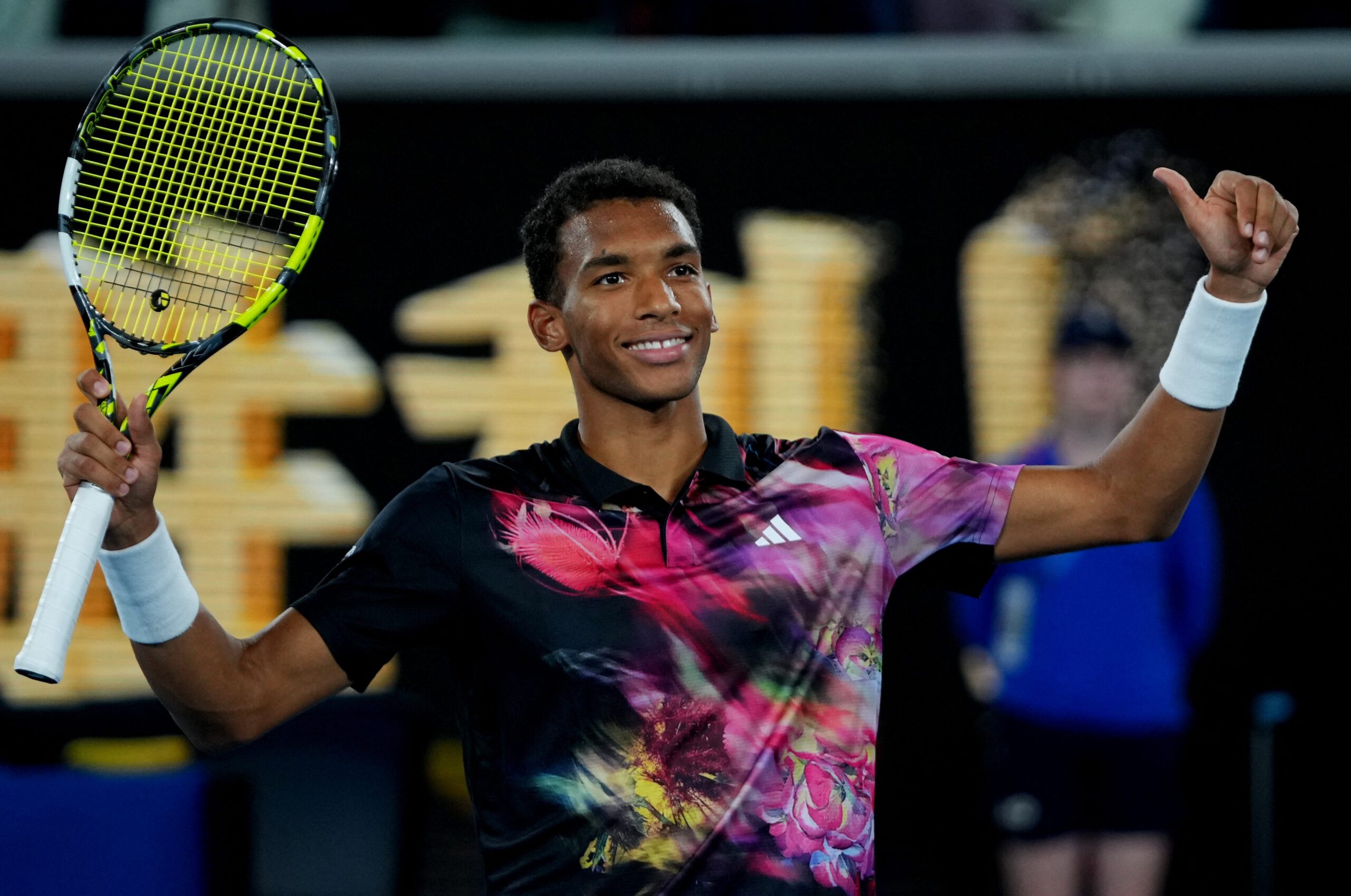 MELBOURNE, Australia – Canadian Felix Auger-Aliassime could see the funny side of a supposed Netflix curse that is plaguing competitors at the Australian Open after several players who featured in the docu-series “Break Point” suffered early eliminations.

Casper Ruud, Ons Jabeur, and Matteo Berrettini were among the players featured in Netflix series to exit this year’s tournament early, while Nick Kyrgios, Paula Badosa, and Ajla Tomljanovic were forced to pull out before it began.

Sixth seed Auger-Aliassime, who also featured in the show, came close to a humbling exit in the second round earlier this week, before securing a thrilling five-set comeback win over Slovakian Alex Molcan.

When asked about the “curse” after his third-round win over Francisco Cerundolo on Friday, the 22-year-old told reporters: “My girlfriend showed me today. I wasn’t aware.

Taylor Fritz, another player who appeared in the docu-series, also played down talk of a curse earlier this week, before being eliminated in the second round.

Netflix jokingly addressed the notion of a curse on Twitter, retweeting an image of the players that are no longer in contention at the Australian Open with the caption: “To clarify: this is purely a coincidence…” – Rappler.com