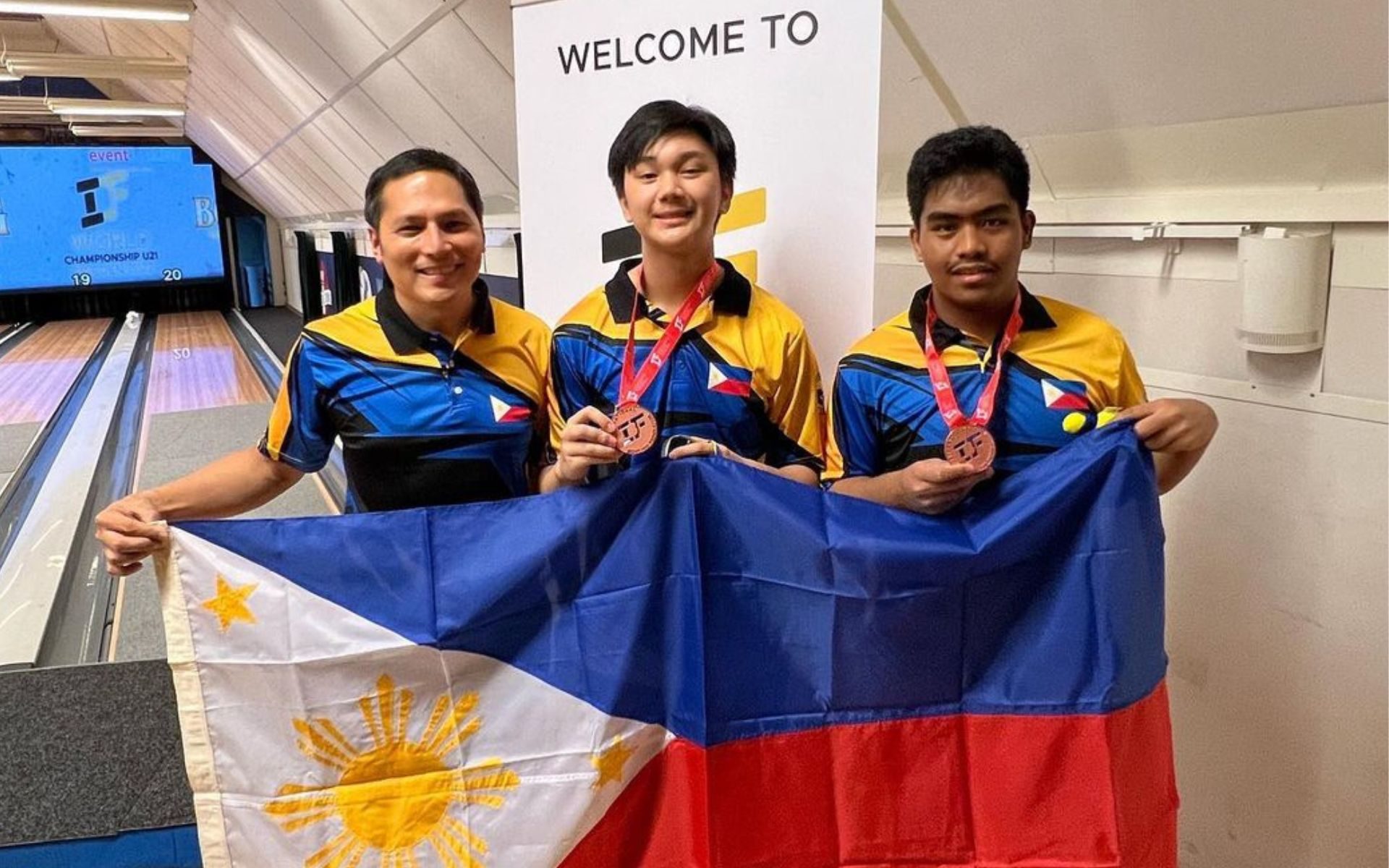 MANILA, Philippines – A solid 16-man Philippine Team is excited to compete in the 21st Asian Junior Tenpin Bowling Championships set from August 14 to 20 at the Blu-O Rhythm and Bowl in Bangkok, Thailand.

The event will feature bowlers aged 18 years and below in Asia, and PH Team mentor Biboy Rivera said this will provide the young Filipino bowlers the needed exposure to prepare them for future international tournaments.

“We will just be enjoying this tournament while gaining experience. But we have a good chance,” said Rivera at the online Philippine Sportswriters Association (PSA) Forum on Tuesday, August 2.

The national team will leave for Bangkok on August 13. Thirteen other countries are expected to see action there, including Singapore, Malaysia and Japan.

The bowling team is coming off an impressive campaign in the Hanoi Southeast Asian (SEA) Games last May where it ended an 11-year gold medal drought as it bagged gold in men’s singles and team of four.

Aside from Rivera, also present at the forum were bowlers Zach Ramin and Stephen Luke Diwa.

“I can say that we have a good chance,” added Diwa, a student at Southville International School.

The 17-year-old Diwa already competed for the Philippines and captured the gold medal in men’s doubles during the IBF Under-21 World Championships held in Sweden last month.

Ramin, on the other hand, has been with the Philippine youth team since 2019, and had previous stints in Malaysia, Japan and Hong Kong.