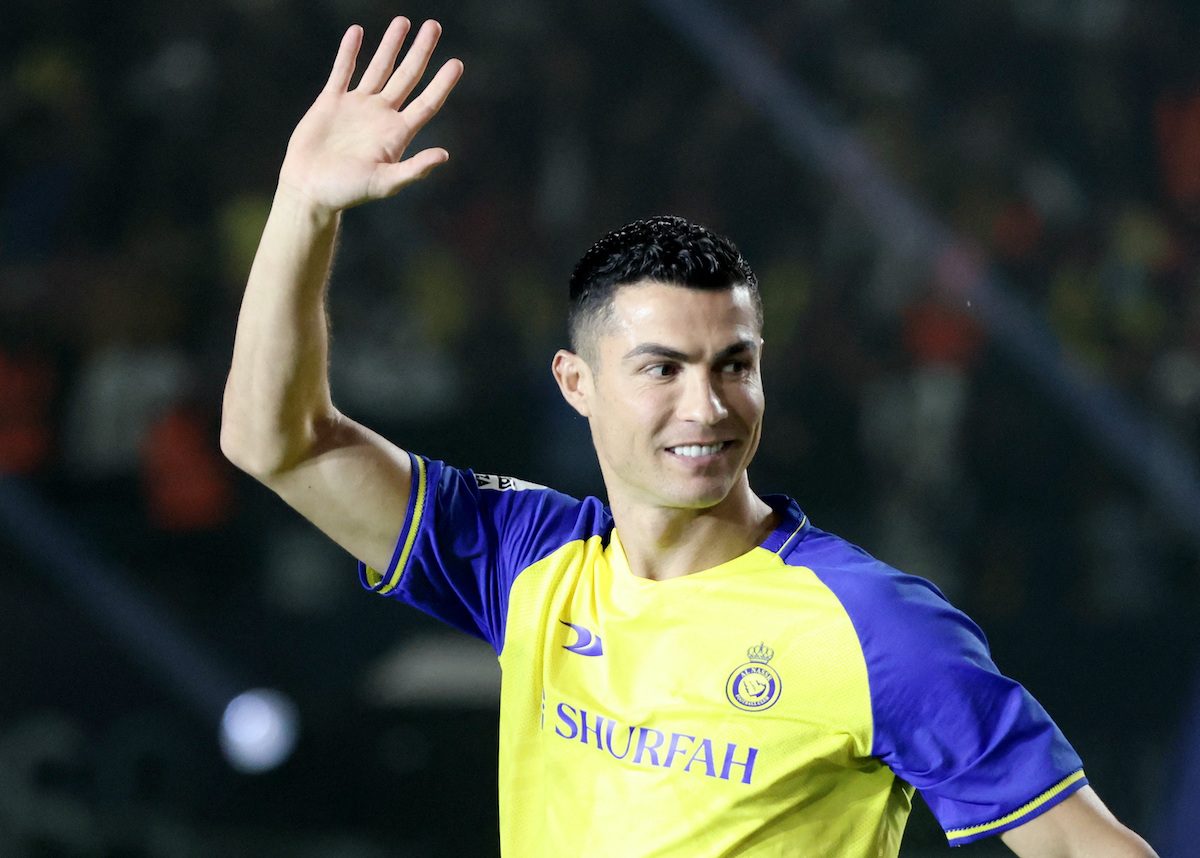 Cristiano Ronaldo will serve his suspension before making his league debut for his new Saudi Arabian club Al Nassr but he could play against Paris St Germain in a friendly this month, coach Rudi Garcia said.

Ronaldo missed the first of two domestic games for Al Nassr on Friday after being suspended by England’s Football Association (FA) for knocking a phone out of a fan’s hand following Manchester United’s defeat at Everton in April.

Garcia confirmed the 37-year-old forward would also miss the league game against Al Shabab and make his debut against Ettifaq on January 22 – unless he plays against Lionel Messi’s PSG in a team made up of players from Al Nassr and Al Hilal in Riyadh on January 19.

“It (his debut) won’t be with the Al Nassr jersey. It will be a mix between Al Hilal and Al Nassr,” Garcia was quoted as saying by L’Equipe.

“As the coach of Al Nassr, I cannot be happy with this match. For development, to see PSG, to see the great Parisian players, indeed it is a good thing. But we have a championship game three days later.”

“In terms of scheduling, it could have been better thought out. But it’s not a big deal… We are in the lead, we are happy. It is a difficult championship to win, but we intend to do it.”

Garcia said Ronaldo’s arrival in Saudi Arabia was similar to Pele’s move to New York Cosmos, shining the spotlight on the little-known Saudi club who have amassed more than 10 million new Instagram followers since his signing last month.

The former Lille and Olympique Lyonnais coach said he hopes Ronaldo rediscovers the enjoyment of playing football after a tumultuous two-month period during which his United contract was terminated and Portugal lost in the World Cup quarterfinals.

“In recent months, between Manchester United, the national team and also at a private level, he has not had easy moments,” Garcia said.

“If he finds the pleasure of playing again, it will be a good goal to achieve.” – Rappler.com