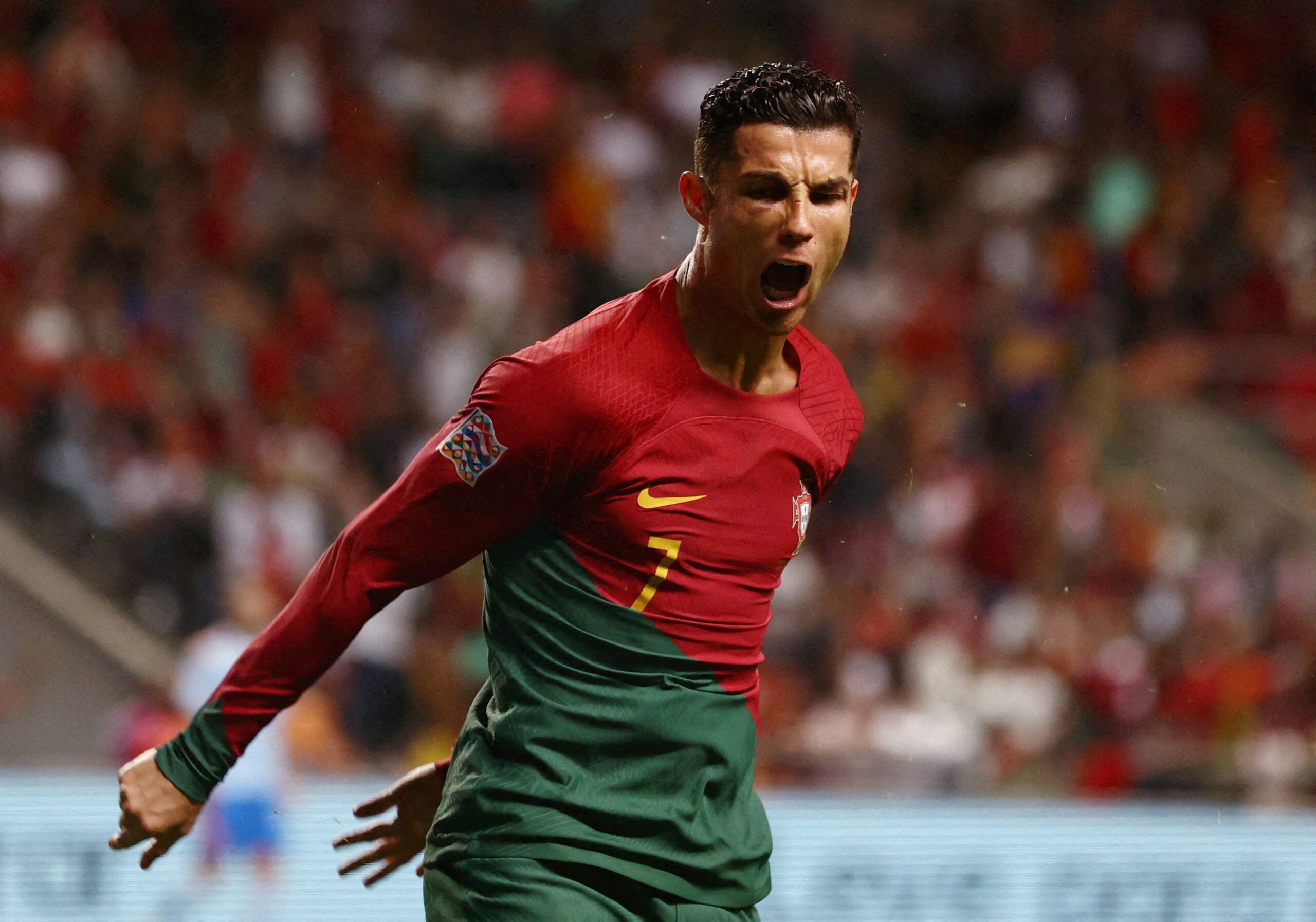 BIGGEST STAGE. Cristiano Ronaldo and Portugal gear up for the World Cup.

MELBOURNE, Australia – A-League boss Danny Townsend has made a bid to lure Cristiano Ronaldo to the Australian top flight, while admitting it might not be able to compete financially with rival offers for the disaffected Manchester United star.

Ronaldo’s future at United is up in the air after he said he felt “betrayed” by the Premier League club and had no respect for its manager Erik ten Hag in an interview with Piers Morgan.

Townsend told Australian media on Thursday, November 17, that he had made an offer to Ronaldo’s agent, Jorge Mendes, in case Ronaldo parts ways with United.

“(Ronaldo) said he wasn’t getting any love and respect at Manchester United but we’ll certainly give him plenty of love and respect in Australia,” Townsend said in comments published by News Corp.

“We might not be able to compete financially with other offers but we can compete in other ways.”

Ronaldo, the leading scorer in the history of men’s international football with 117 goals in 191 official matches, is preparing to lead Portugal in Qatar in his fifth World Cup.

“Obviously it’s a long shot but we’ve certainly got a compelling proposition for him here in Australia to consider,” Townsend told local radio station SportsFM earlier on Thursday.

Ronaldo interview not a distraction

Portugal coach Fernando Santos said Ronaldo’s explosive interview has not been a distraction in the changing room as they prepare for a friendly against Nigeria in Lisbon on Thursday, the team’s last match before they travel to Qatar for the World Cup.

Asked if Ronaldo’s comments about his club Manchester United had had an impact on his team as they prepare for the World Cup, Santos said what happened with his highest profile player has nothing to do with the national squad.

“The player decided to give an interview as many others have,” Santos told a news conference on Wednesday in Lisbon.

“It’s a personal interview, very personal actually, and we have to respect that.

“Isn’t Cristiano Ronaldo a free man?… It was his decision and we have to understand and respect it.”

Santos said he had not heard any players mentioning the interview since they reported for duty on Monday.

“The only thing we talk about is the preparation for Qatar. It (the interview) does not affect us at all,” Santos said.

He added that Ronaldo was recovering from a stomach problem and would miss Wednesday’s practice session and Thursday’s friendly with Nigeria.

“He is in his room resting and recovering. He won’t practice and won’t be ready for tomorrow’s game either,” coach Santos said.

Benfica’s 19-year-old defender Antonio Silva could be in the starting team against Nigeria ahead of Manchester City’s Ruben Dias.

“He will play but I’m still deciding if it will be from the start,” Santos said.

“I have full confidence in the group. Not only Ronaldo but all the players are very focused.

“The players have given me absolute guarantee – not that I need it – of the total focus and ambition they have for this World Cup.”

Portugal is in World Cup Group H with Ghana, Uruguay and South Korea.

Ronaldo said he was close to signing for bitter rivals Manchester City last year but former manager Alex Ferguson asked him not to.

Ronaldo said Ferguson persuaded him to rejoin United for a second spell at Old Trafford when he moved from Juventus in August, 2021 on a two-year deal, returning to the club where he won eight major trophies from 2003-2009.

“Well, honestly, it was close… It’s something they spoke (about) a lot and (Manchester City manager Pep) Guardiola said two weeks ago, I guess, that they tried hard to have me,” Ronaldo told Piers Morgan in an interview for TalkTV, the first part of which was aired on Wednesday.

“But as you know, as my history (was) in Manchester United, your heart, your feeling… make the difference. And of course, as well, Sir Alex Ferguson.

“I was surprised… But it was a conscious decision. Because the heart speaks, speaking loud in that moment.”

He added that Ferguson’s intervention helped him make up his mind to join United.

“I think it was the key. It was the difference in that moment, but I cannot be loyal if I will, I wouldn’t say that Manchester City wasn’t close,” Ronaldo said.

“I spoke with him (Ferguson)… He said to me that, ‘It’s impossible for you to come to Manchester City.’

In an excerpt of the interview published on Sunday, Ronaldo said United had betrayed him and alleged he was being forced out of the club.

The Portugal forward also said United did not support him when his daughter was taken to hospital in July, doubting him and showing a lack of empathy when he did not arrive on time for preseason training.

United said on Monday that they would address Ronaldo’s comments that he felt betrayed by the club and was being forced out only after establishing the full facts. – Rappler.com