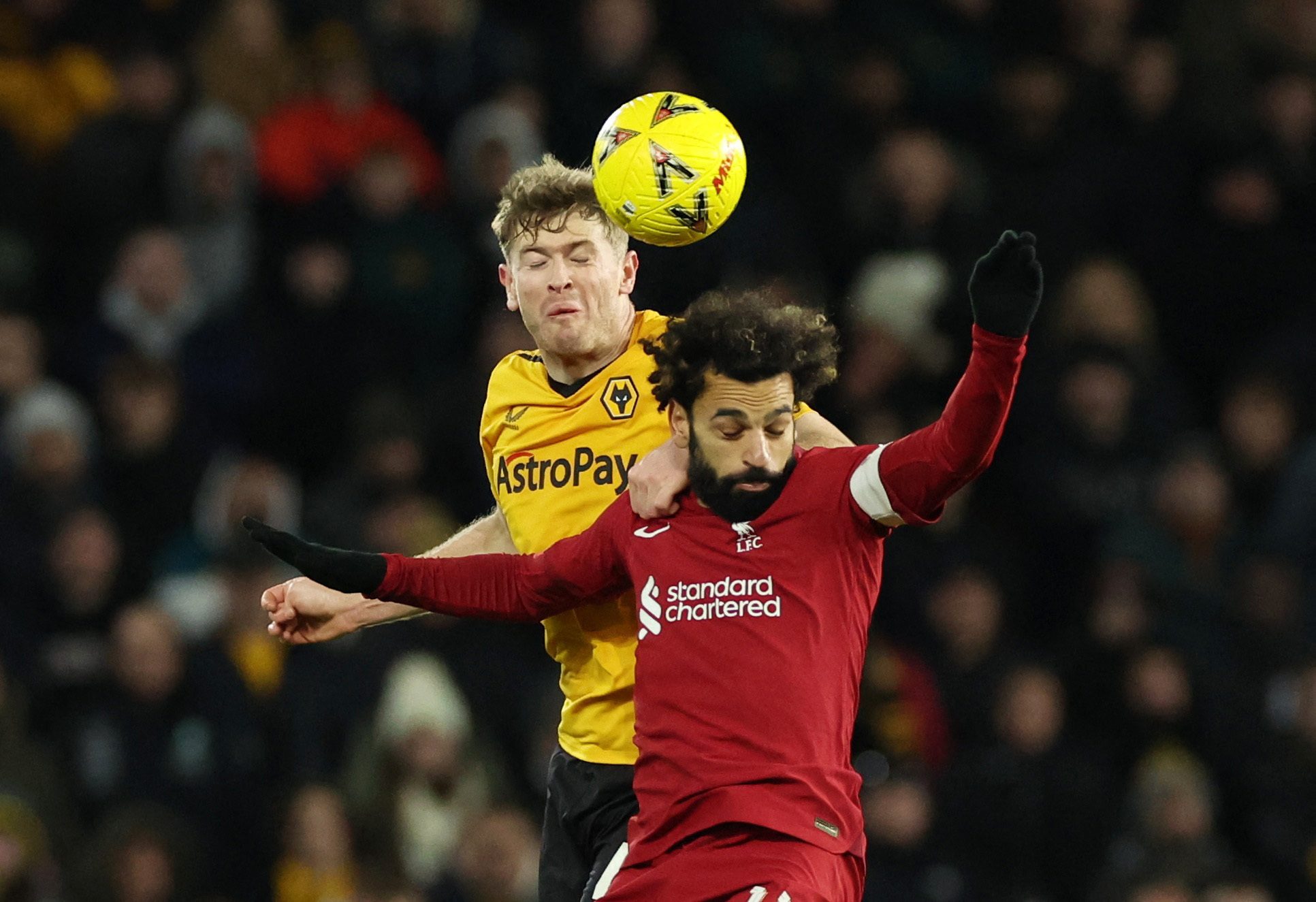 The BBC issued an apology on Tuesday, January 17, after their FA Cup coverage was interrupted by a pornographic audio clip.

Audio of a woman moaning was played at high volume just as host Gary Lineker was seeking the opinion of fellow pundit Alan Shearer ahead of Liverpool’s 1-0 win over Wolverhampton Wanderers.

“I don’t know who’s making that noise,” said Lineker with a laugh. “Somebody’s sending something on someone’s phone, I think. I don’t know whether you heard it at home.”

The former England striker later said a phone had been taped to the back of the studio set as a prank.

“As sabotage goes it was quite amusing,” Lineker said on Twitter.

The BBC issued an apology, saying: “We apologize to any viewers offended during the live coverage of the football this evening. We are investigating how this happened.” – Rappler.com