Neymar: Ankle injury ‘could have been worse’ 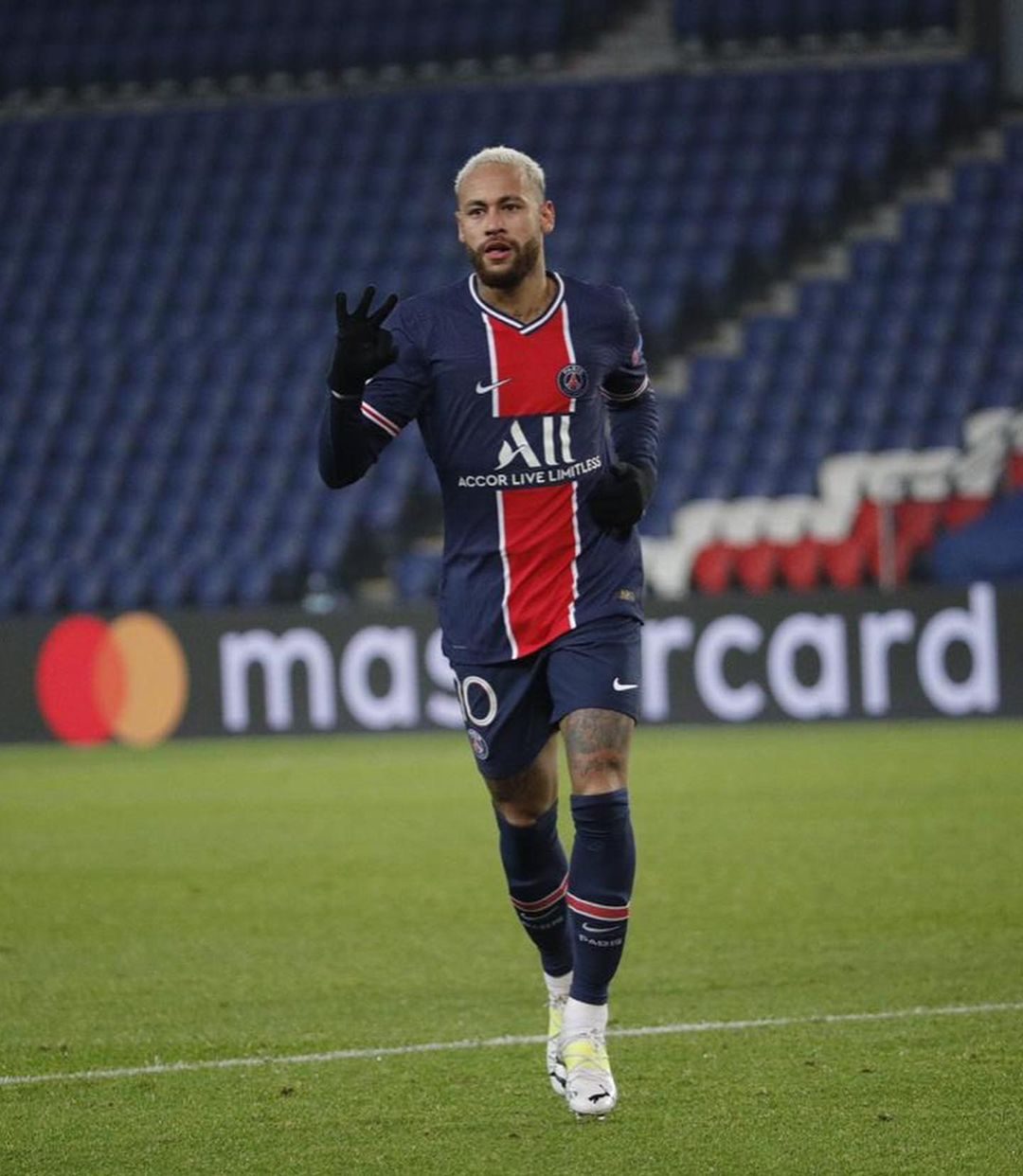 Facebook Twitter Copy URL
Copied
'These tears, it's the pain, the fear, the worry, the surgeries, the crutches and other bad memories,' Neymar remembers his past injuries

Brazilian star Neymar gave fans a reassuring message on Monday, December 14, after undergoing tests on the ankle he injured in Paris Saint-Germain’s 1-0 Ligue 1 defeat to Lyon at the weekend.

Neymar left the field on a stretcher in apparent agony on Sunday but on Instagram he said: “It could have been worse.”

“These tears, it’s the pain, the fear, the worry, the surgeries, the crutches and other bad memories,” Neymar wrote on his Instagram story alongside a picture of him in tears clutching his ankle.

It was a reference to previous injuries he has suffered – notably twice breaking his foot – since joining the French champions in 2017.

“It could have been worse, but once again, God saved me from something serious,” added Neymar. “I’m going to recover and return as soon as possible.”

The announcement is positive news for PSG after a bad night on Sunday in which they lost top spot in Ligue 1 to Lille following a 1-0 home defeat to Lyon, who also leapfrogged the capital club into second place.

Lyon’s Brazilian midfielder Thiago Mendes, who was sent off for the foul that resulted in Neymar’s injury, apologized on Instagram.

“Mistakes happen. But I’m here to sincerely apologize to Neymar. Like all Brazil’s footballing public, I admire his football and I hope it’s nothing serious.”

Qatar-backed PSG will feel confident Neymar will be back in time for their Champions League last 16 clash in February against troubled Barcelona.

It will be another chance for the French side to avenge their soul-destroying ‘Remontada’ defeat to Barca in 2017.

Having beaten the Catalans 4-0 in the French capital, PSG crashed to a 6-1 defeat at the Camp Nou orchestrated by Neymar, who joined PSG in a 222-million-euro ($269 million) world record move weeks later.

On Sunday night, Neymar’s father hit out at the treatment he claims the 28-year-old is subjected to by opponents, calling for more yellow cards.

PSG have been ravaged by a series of injuries, suspensions and coronavirus cases this season, which has left coach Thomas Tuchel’s position in the balance.

Despite heavy investment since Qatar Sports Investments bought the club in 2011, PSG are yet to claim Europe’s biggest prize despite dominating in Ligue 1 with the likes of Neymar and France star Kylian Mbappe.

They reached the final last season but were beaten 1-0 by Bayern Munich thanks to a goal from PSG’s own youth product Kingsley Coman. – Rappler.com