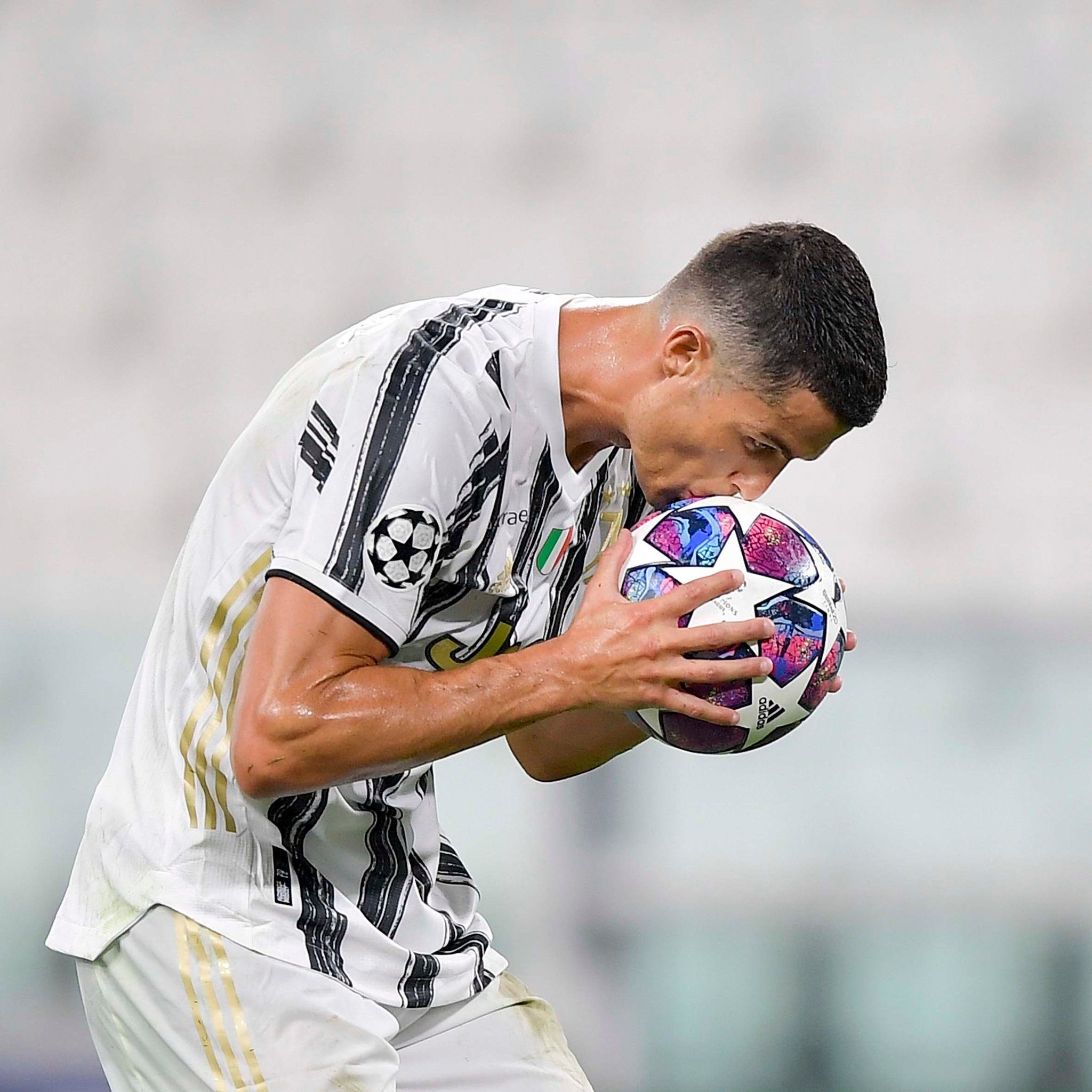 Juventus coach Maurizio Sarri said he was “bitter” as the Italian giants crashed out of the Champions League on Friday, August 7 (Saturday, August 8, Philippine time) to Lyon despite a Cristiano Ronaldo double giving the hosts a 2-1 win over the French club on the night.

Captain Memphis Depay’s 12th-minute penalty however, sealed Lyon’s berth in the quarterfinals with a 2-2 aggregate score to go through on away goals.

“We came up against an opponent who has an extraterrestrial in its squad,” said Lyon coach Rud Garcia of five-time Ballon d’Or winner Ronaldo, who scored both of Juve’s goals on Friday.

A goal up after winning February’s first leg, Lyon will face Manchester City at the final tournament in Lisbon.

“I am very bitter, I understand how much this competition is cursed for Juve,” said Sarri, who took over as coach last summer.

The Turin side have won the tournament twice, but not since 1996.

They have been runners-up 7 times, including twice in the last 5 years.

Sarri’s side was coming off a tough battle to win a ninth consecutive league title in Italy, against an opponent that’s fresh after Ligue 1 was canceled 5 months ago because of coronavirus.

“The regret is to have missed the first half in Lyon. At this level it costs,” continued Sarri of the first leg played back in February.

“They had a much more logical preparation than ours.”

“I’m going home sad because we are beaten, but tonight we had a good game,” said Sarri.

“We were immediately behind with a penalty which for me is crazy, much more than questionable.

“But they gave everything and fought to the end. Juve had a good game and Lyon suffered a lot.”

“If I weren’t devastated by the elimination, I would be happy with tonight’s performance, because we brought out so much energy and the team responded with character and showed that they have recovered in the last few days.”

Depay’s penalty put Rudi Garcia’s side two goals ahead in the tie and left Juve with a mountain to climb.

Needing to score 3 unanswered goals in order to go through, Ronaldo tried his best to drag the Italian champions over the line.

He leveled the scores on the night with a penalty of his own with two minutes left in the opening period before crashing a second home on the hour mark.

Lyon managed to hold on to set up a clash with Pep Guardiola’s City, who put out 13-time winners Real Madrid, on August 15.

“This is the victory of a group. We wanted to be in the Final 8 in Lisbon, we are there,” said Garcia. “We’ll still be outsiders and that suits us very well.”