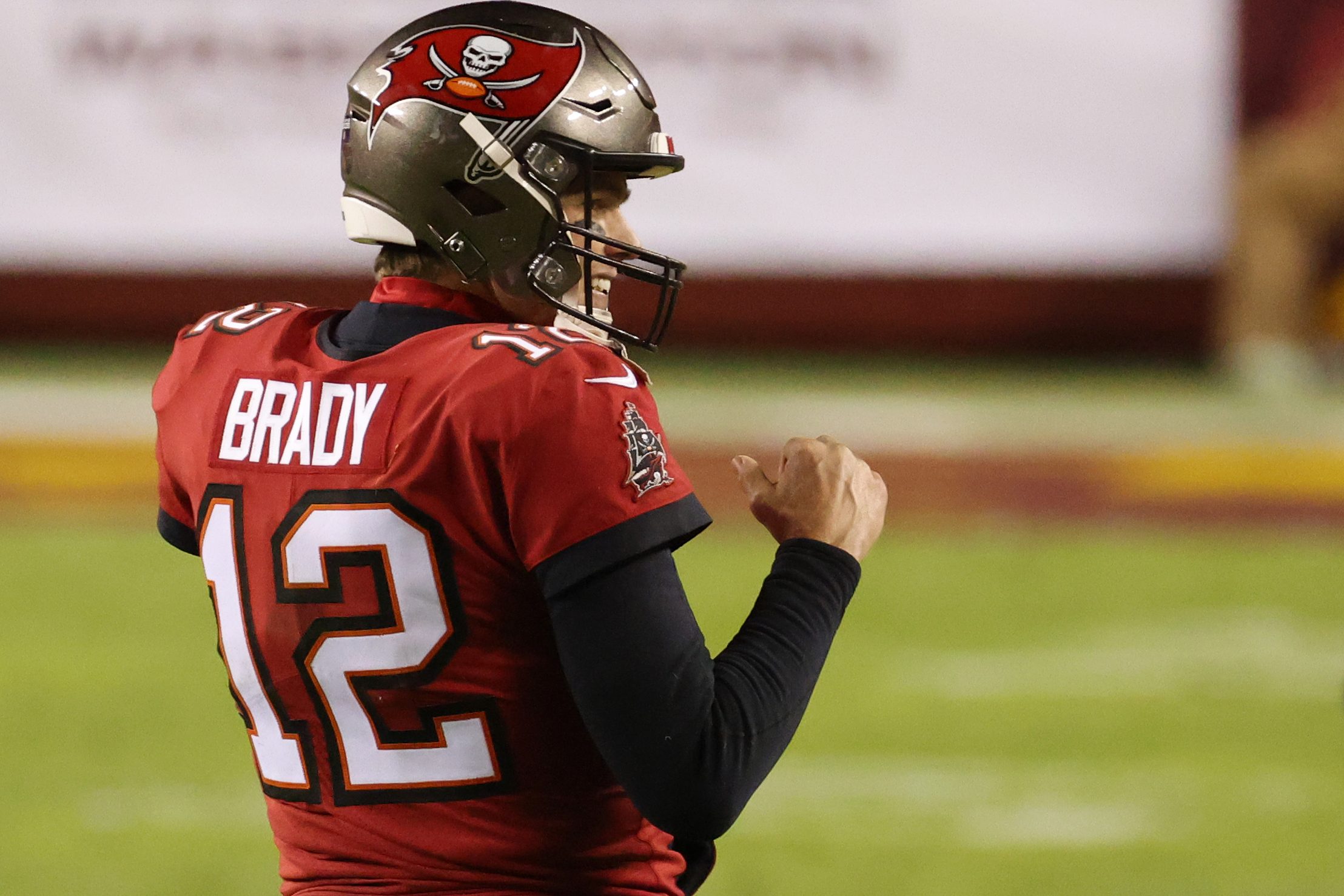 HISTORIC. Tom Brady and the Buccaneers will try to win the Super Bowl on their own home turf.

At the stadium and behind the scenes, security officials in Tampa are bracing for a daunting range of potential threats to the Super Bowl this year, from the coronavirus and domestic terror attacks to unruly crowds cheering on their home team.

The National Football League championship, which requires security coordination from some 70 local, state, and federal agencies, will be played under unprecedented threat conditions with a national domestic terrorism advisory in place following the US Capitol siege on January 6 and the COVID-19 pandemic raging. It will also be the first Super Bowl matchup featuring a team – the Tampa Bay Buccaneers – on its home turf.

Officials have been planning the event’s security for a year, according to FBI Special-Agent-in-Charge Michael McPherson, but recent political and public health crises and the cancelation of Super Bowl week events have caused the massive operation to adapt to a shifting threat picture.

Super Bowl LV is classified as a SEAR-1 event by the US Department of Homeland Security (DHS), meaning it receives the highest level of federal resources, including explosive detection canine teams, cyber risk assessments, and air security.

The FBI Tampa field office, led by McPherson, will be hosting more than a dozen agencies at an intelligence operation center where agents will collect, analyze, and disseminate intelligence related to the Super Bowl and communicate with other units around the country.

Fresh on their minds is an advisory issued by the DHS last week, which warned of the persistent threat of domestic terror attacks in the US by “violent extremists with objections to the exercise of governmental authority and the presidential transition.”

Like all FBI offices, McPherson’s Tampa office has been charged with chasing leads on subjects who may have been involved in the January 6 attack. The agency may increase its surveillance of any local subjects leading up to the game, even if they do not pose an apparent threat to the Super Bowl, McPherson said.

“We saw what happened in DC and if someone might want to make a political statement … it’s something we would be thinking about,” he said.

Hundreds of law enforcement officials, on horseback, in golf carts, and with canine units, will be posted on the grounds of the Raymond James stadium and the Tampa Riverwalk, where the game and other lead-up events will take place this week, said Tampa Police Chief Brian Dugan.

Those officers and their partners behind the scenes will be prepared for potentially violent political demonstrations in the wake of the DHS’ warning.

“We are planning for any type of demonstration, doesn’t matter what their message is,” Dugan said.

Due to COVID-19, many events leading up to the game have been pared down or made virtual and the stadium will only hold 22,000 attendees, a third of its capacity.

These measures have eased the burden slightly on law enforcement officers, who now have fewer physical venues to secure.

But with fewer planned events, and the enthusiasm of a hometown crowd, officials are expecting they will need to monitor spontaneous, local gatherings that could draw energized masses – especially if the Bucs are victorious.

“When we realized the Buccaneers were going to be in it, we started thinking about how else do we have to adjust our footprint,” McPherson said.

In Dugan’s view, the most prominent security concern “is crowd control.”

With thousands of security officials, athletes and fans congregating comes another underlying, but hardly overlooked threat: the contagious virus that has so far killed more than 430,000 Americans.

“One of my greater concerns about this is making sure we have healthy people to execute the plan,” McPherson said, adding that he was urging his officers to follow health protocols so the virus cannot “hinder operations.”

While the mayor of Tampa has mandated mask-wearing around the stadium during Super Bowl week, Chief Dugan, who recovered from his own bout of COVID-19 last week, said he did not anticipate his officers would enforce COVID-19 measures besides reminding people to social distance.

“We really don’t want to get into being the mask police,” he said. “We’re just going to rely on people being responsible citizens.” – Rappler.com