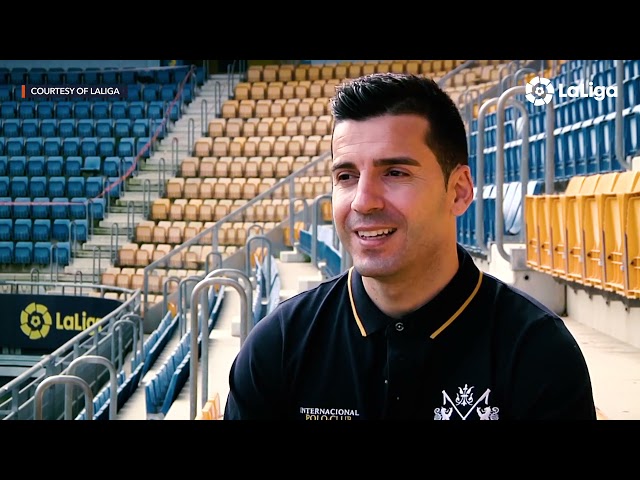 Facebook Twitter Copy URL
Copied
Bienvenido Marañon, who hopes to be a naturalized Filipino, shares his football journey from Cadiz City to the Philippines

Naturalization candidate Bienvenido Marañon gives a glimpse of Cadiz City in Spain, the hometown that he loves just as much as the Philippines.

In a video dedicated to Filipino fans, the United City FC star shared his story of how he landed an opportunity to play for a Philippine football club through Azkals mainstay Carlie de Murga.

In his stint with United City FC, formerly known as Ceres-Negros, Marañon managed to become a top footballer in Southeast Asia as he holds the AFC Cup goal scoring record of 35 goals.

Now, the 34-year-old footballer is on track of acquiring his Philippine citizenship as his naturalization bill passed both the lower and upper chamber last March 15. – Rappler.com