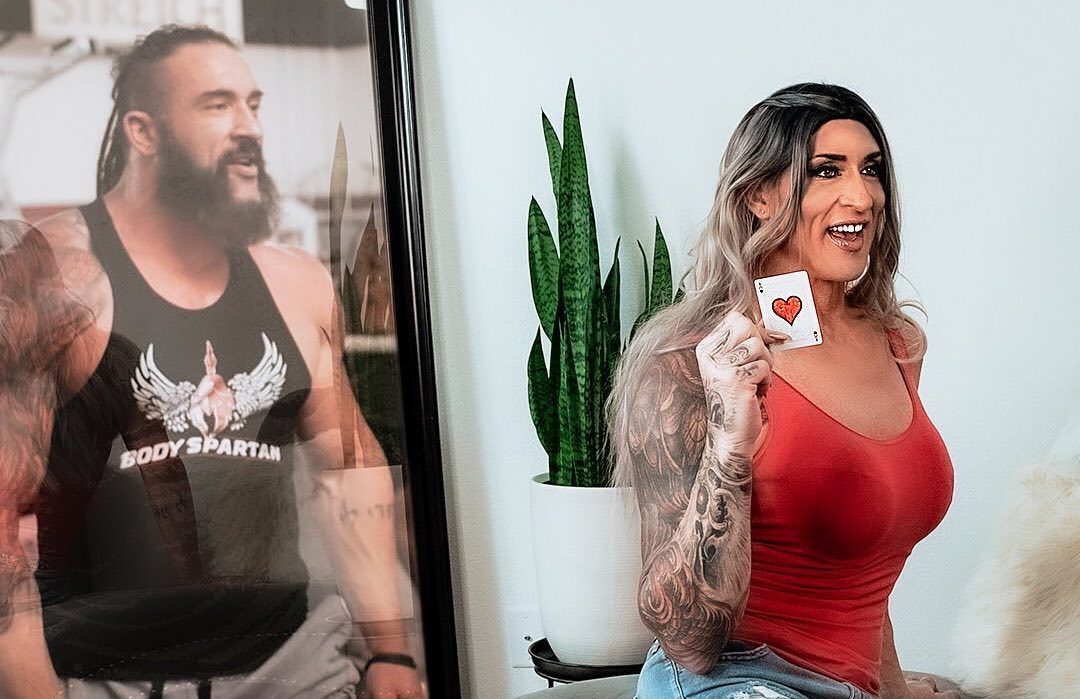 COMING OUT. Born as Gabe, Gabbi Tuft says she is 'no longer afraid' of letting the world know about her true self.

Facebook Twitter Copy URL
Copied
Known as Tyler Reks in the wrestling circuit, Gabbi Tuft reveals her transition, says she has 'stopped caring about what other people thought'

A former WWE superstar has come out as a transgender woman.

Known as Tyler Reks in the wrestling circuit, Gabbi Tuft revealed her transition, saying she has “stopped caring about what other people thought.”

“This is me. Unashamed, unabashedly me,” Tuft wrote on Instagram about her big announcement.

“This is the side of me that has hidden in the shadows, afraid and fearful of what the world would think, afraid of what my family, friends, and followers would say or do.”

Tuft signed with the WWE in 2008 and saw action in several events like Royal Rumble and WrestleMania.

She retired from wrestling in 2014.

Tuft said she suppressed her feelings her whole life, recalling the time as a child that she felt excited when she tried to stuff her shirt with toys to look as if she were pregnant.

“When I was 10, when my parents were not home, I would sneak into my mom’s closet and try out her clothes. It just felt great,” Tuft said in an interview with Extra.

For more than 18 years, Tuff has been married to her wife Priscilla, whom she says has been supportive of her decision to come out.

They have one daughter.

“It was tough at times to where I was really not wanting to go on. Just having Priscilla by my side as a huge support has changed that. She has been such a rock for me,” Tuft said.

“Just know that the outer shell may change, but the soul remains the same,” Tuft said. – Rappler.com