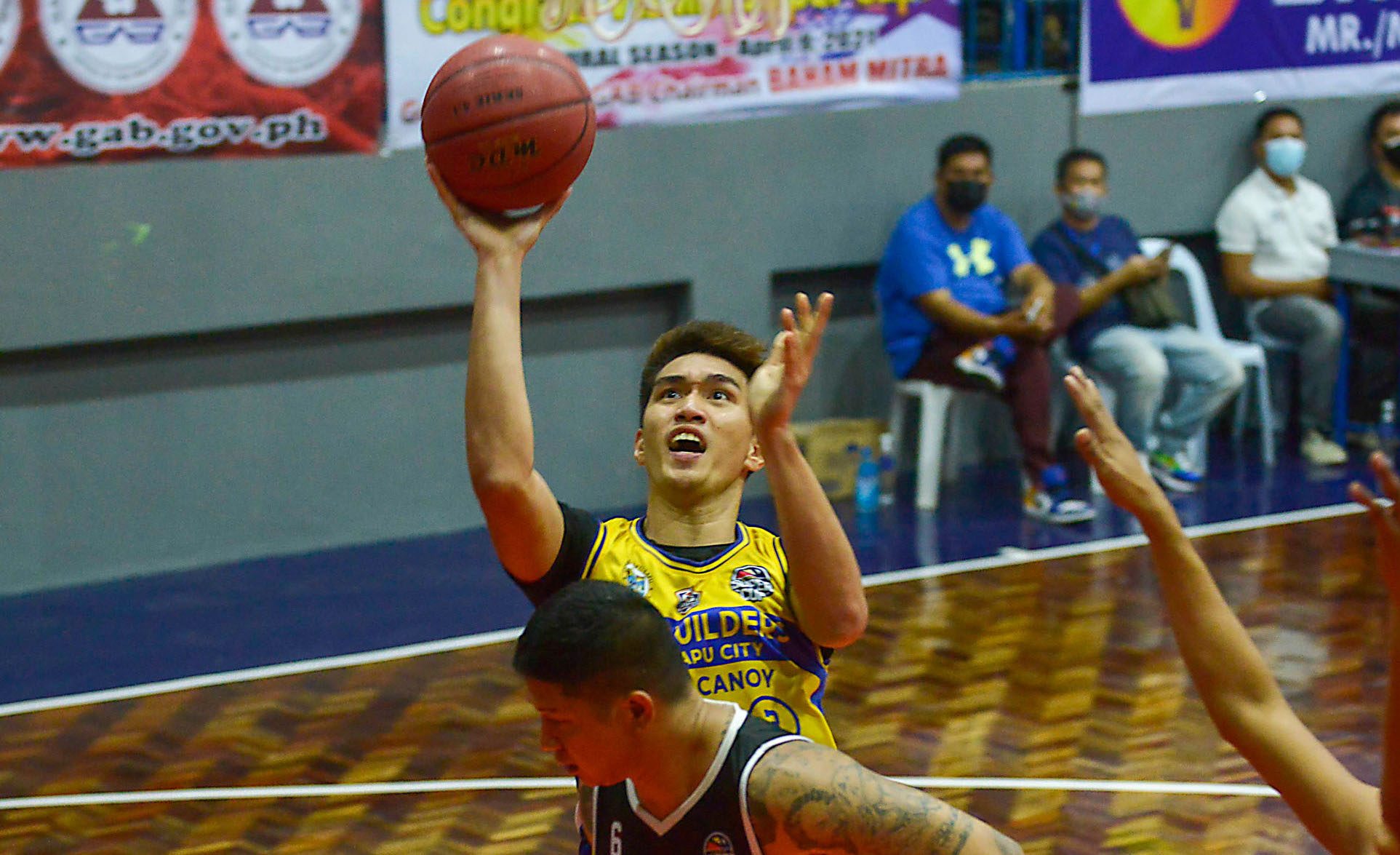 PROBED. The Lapu-Lapu City Heroes, alongside the Siquijor Mystics, are being investigated by the Games and Amusements Board.

Mitra said GAB started a probe on the April 14 game between Siquijor Mystics and Lapu-Lapu City Heroes in Alcantara, Cebu as players from both teams raised eyebrows for their missed shots.

The game got postponed at halftime – reported in a league press release as due to a “power interruption” – with Lapu-Lapu City on top, 27-13.

“We would like to remind our players that a license to practice [their] profession is not a right, but a concession and a privilege granted by the government,” Mitra said in a statement.

“Now, if they fail to abide by the rules, the government has the right to step in to impose necessary sanctions or revoke such a privilege.”

“Officials, coaches, and players should act as professionals or lose their licenses. Shape up or ship out!”

Several videos of the game has since gone viral on social media.

In a clip, Lapu-Lapu City big man Dawn Ochea hit only the backboard twice and clanked the last of his 3 free throws.

Heroes guard Rendell Senining, meanwhile, missed the first of his two free throws with his left hand before he bricked the second with his right hand.

On the other side, a Mystics player blew a wide open layup on a fast break.

“We always believe in self-regulation but GAB [is] always ready to step in anytime, especially when integrity is at stake,” Mitra said.

“This needs decisive action as it affects the whole league and whole basketball community.”

Mitra added GAB will decide on the matter on Thursday, April 15.

It has only been days since the VisMin Super Cup came off the wraps last April 9. – Rappler.com