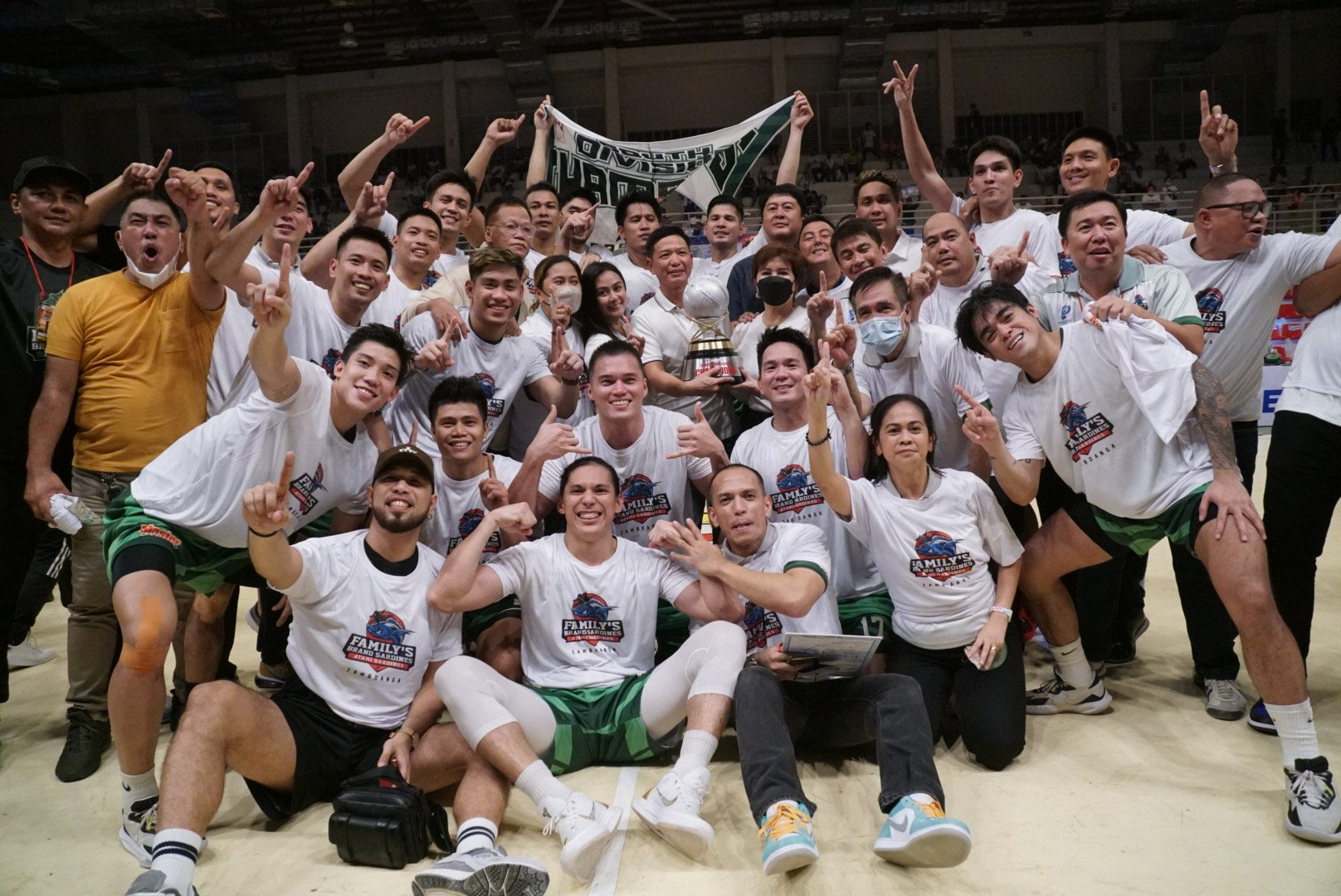 Trailing by as many as 19 points in the third quarter, 35-54, Zamboanga banked on a hangtime drive by Jaycee Marcelino with 39 seconds left to complete the brilliant comeback that put Zamboanga in the National Finals against North division champion Nueva Ecija.

Showing why he’s the MPBL All-Star MVP, Marcelino wound up with 14 points, 7 rebounds, 6 assists, and 5 steals to lead Zamboanga to a 2-1 series victory.

The Game 3 decider wasn’t devoid of drama as Batangas coach Cholo Villanueva confronted MPBL commissioner Kenneth Duremdes at the center of the court asking for a decision on Cyrus Tabi’s infraction of hanging on the ring with still 0.9 seconds to go.

Because of his disrespectful attitude, technical committee head George Magsino slapped a technical foul on Villanueva for entering the court, thus canceling out Tabi’s technical violation.

Batangas was still ahead, 63-54, until Marcelino, his twin brother Jayvee, and Tabi knocked in a triple each to set up the thrilling finish.

After Zamboanga’s Jhaymo Eguilos knotted the count at 65, Cedric Ablaza put Batangas ahead anew by splitting his two free throws, 66-65, before Marcelino came through with that drive over Ablaza.

“I gave credit to my boys, They never gave up,” said Zamboanga coach Vic Ycasiano. I never doubted the team. I know they will deliver in the end.”

Batangas was ahead in the game for 36 minutes and 37 seconds, while Zamboanga led for only 1 minute and 2 seconds, but fortunately for them, it happened at the right moment.

Zamboanga fared poorly from the charity stripe, making just 15-of-34, including 2-of-10 in the fourth quarter.

Down by 19 points, 35-54, Zamboanga bunched 11 points through the efforts of Ralph Tansingco and Tabi – who had a triple each – Chris Dumapig, Marcelino, and Chito Jaime to come closer.

Batangas led by 17 points twice, the last at 41-24, but Zamboanga managed to make it 44-30 at halftime on an off-balance drive by Jaycee Marcelino.

Dictating the tempo from the start, Batangas surged ahead, 15-6, but back-to-back triples by Bautista pushed Zamboanga to within, 15-6.

Zamboanga and Nueva Ecija begin their best-of-five title showdown on December 2 at the Nueva Ecija Coliseum in Palayan City. – Rappler.com